Opinion: Labour’s move to legalise abortion is about time 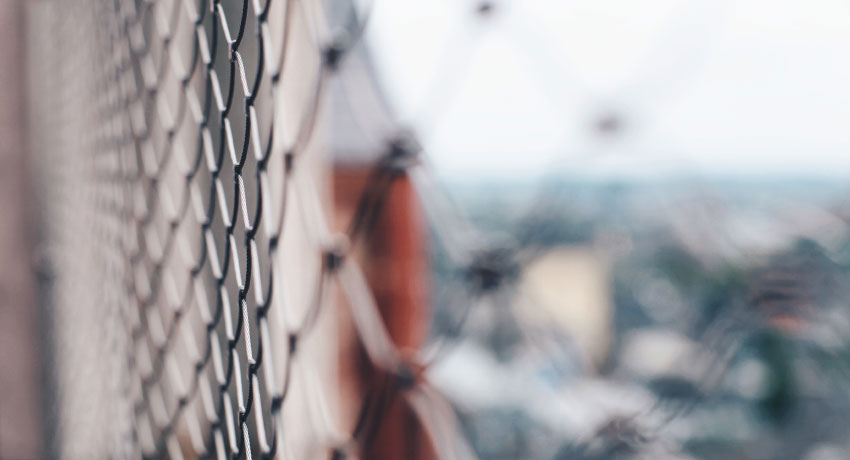 Labour, as recently revealed by Andrew Little, have begun drafting a bill which will reform abortion in this country. While the specific details of the bill are still under review, both by the other members of the coalition and an eventual evaluation by the Law Commission, the key aspect of these reforms is that abortion will no longer be a crime – something which Jacinda Ardern committed to during Labour’s election campaign last year. And it is about time.

You may not have been aware of its status of technically being a crime in this country, that’s okay. In practice, it is faux-legal, a crime only in name but with consequences that reverb outside of legality. It is rare (not unheard of, but rare) for those wanting an abortion to be outright denied the procedures they’re asking for. But the legal stigmatisation is little more than a punitive measure. It is not something that, at present, women should be forced to jump through hoops to access. The predominant reasons for obtaining an abortion are for mental health reasons, then physical reasons. While it would be monstrous and unheard of within this country to deny abortion to a pregnancy created by rape, there is no current exemption based on that, lumped under ‘mental health reasons’ all the same. And abortion is a mental health issue, but some have to lie. Some people don’t believe their mental health would be adversely affected, but don’t want the loss of control that they feel an unwanted baby will bring. Whatever one’s reasons are, they are justified. The necessity to prostrate yourself in front of two certified physicians in the hopes of obtaining the procedures you need is cruel and needs to be amended.

The major problem with the current situation is it takes a lot of time to obtain the certification that allows you to have an abortion. The average time period from referral to procedure takes around 25 days. By the time one realises that they are pregnant, have made the decision that they do not want to give birth (for many, a harrowing process in itself) and have gone to the required doctors, the fetus may have grown to a point where the much less invasive method of a medically induced abortion is no longer possible. This necessitates a surgical procedure in order to carry out the act. The process of satisfying the term of our current abortion law takes a lot more time than necessary, and ultimately, forces women that could have avoided the trauma of invasive surgery to go through it. And it is traumatic. It’s a hard thing to live with, even when believing that you made the right decision for yourself and the life inside you. Current statistics are that 85% of abortions performed in this country are surgical in nature, a mere 15% being medicinal. That’s far more than can ever be excused by way of slow bureaucracy and an overworked and underfunded healthcare system; it’s complete negligence by way of current abortion law. I understand the pro-life position, or I at least try to. I have outgrown the ‘it’s just a clump of cells’ stance of my youth, as it is ultimately dismissive to both sides, but it does a disservice to the understandable viewpoint that when someone is pregnant, it is ultimately a human being they are taking into their own hands. But, this current law punishes the human that is already fully grown. It causes undue stress and trauma to satisfy outdated guidelines, drawn up by outdated people. I hope Labour is able to do something about it.