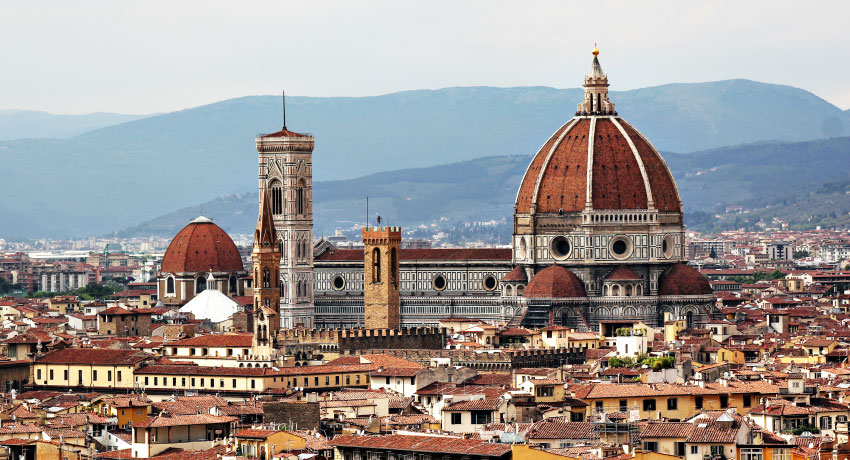 On March 5th, Italy’s general elections brought two anti-establishment parties to compete for government while none has a majority in the Parliament.

The populist and anti-European movement Five Stars won about 31% of the seats, and the far-right party The League about 18%. With other allied parties for the right, the latter cumulates 36%, the highest score for any coalition in this election. The governing centre-left collapsed at 19% and its leader Matteo Renzi resigned the day after, saying that his party will refuse to be part of an anti-establishment coalition.

The 13 point rise of the League since the last election has been welcome by the French National Front, while former UKIP leader Nigel Farage congratulated “colleagues” of the Five Stars movement. Both are heavily anti-Europe, which is used as a scapegoat for many national troubles, such as unemployment and the migrant crisis.

This highly fractured political spectrum plunges Italy into weeks of instability. Matteo Salvini, the leader of the League, and Luigi di Maio, the Five Stars movement’s chief, announced separately last Monday their intentions to form a government led by their party. Salvini explicitly refused to govern with di Maio. After weeks of procedures and coalition talks, Italy may have a government. It will be Italy’s 65th in 73 years.