News: The Beast From the East 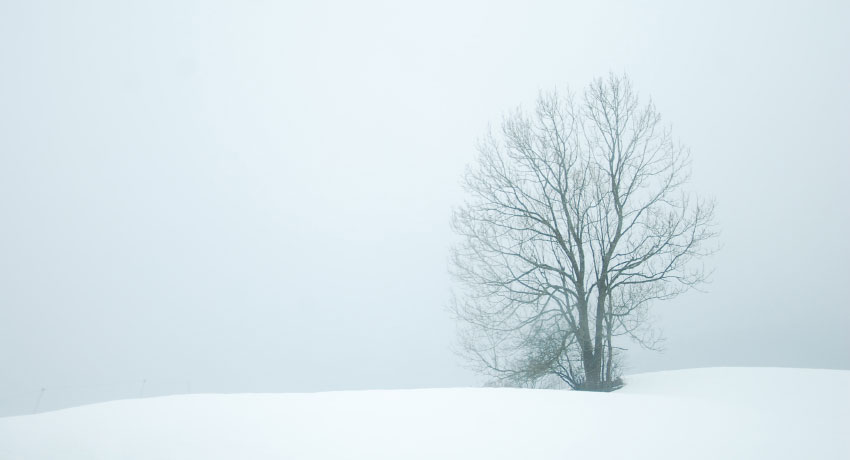 A cold snap has swept across Europe over the last two weeks, closing airports and claiming the lives of many civilians. The weather pattern, dubbed ‘The Beast from the East’ resulted in temperatures reaching as low as -42 Celsius in Norway. The cold air, combined with ‘Storm Emma’ in the United Kingdom resulted in Blizzards and strong winds across Britain. The temperature dropped below zero in both London and Rome, cities that are normally expected to maintain temperatures above zero for the entirety of winter. The airports in Geneva, Dublin and Cork all closed due to the severe snow and blizzards. Casualties were reported in Italy, Spain and in Poland with Poland reporting the majority of their casualties to be homeless individuals. In Warsaw, the night-time temperature dropped down to -15 Celsius. In an inverse of normal expected temperatures, the Arctic Circle is now experiencing one of its warmest winters. With temperatures in February in Britain sitting at -5 Celsius and in the arctic at 6 Celsius. Warsaw continuously is holding temperatures lower than Greenland.