Opinion: The necessary evolution of curiosity 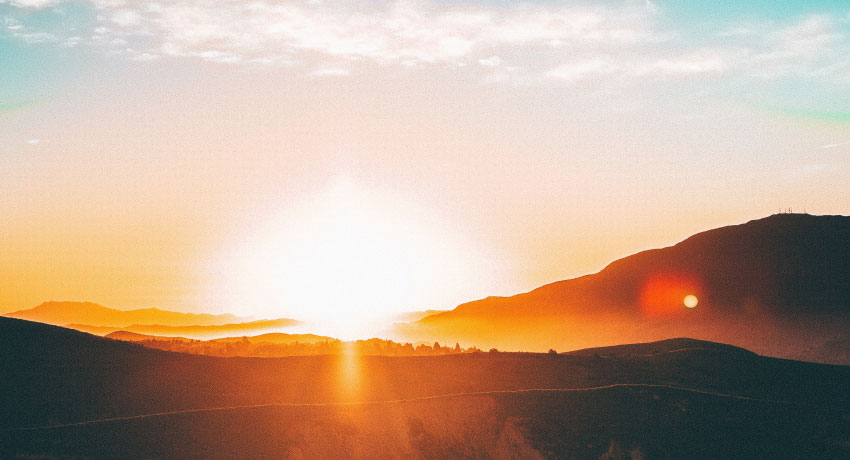 I want to preface this by saying that I wouldn’t want to live at any other point in time but now. That being said, we live in a world that is saturated by delights for the senses. Take the new S9 as an example, you’re chomping at the bit for it now, but you know it’ll become another arbitrary point in Samsung’s history next February. In such a world, ‘true’ curiosity is a rare experience.

Curiosity in and of itself is not a hard trait to muster. Just want to know something, and, you’re curious. Suffice to say, this was the definition plastered to curiosity in the 17th Century, the time of Newton and other prolific, curious minds that helped to shape the scientific method to the heights we see now. But that was the 17th Century, and the experience of curiosity, culturally, hasn’t been allowed to change or evolve since then. As a matter of fact, you can be curious about something and that curiosity is quelled in 30 seconds with a Google search. Such a rare experience has become diluted and nullified since the time of powdered wigs and paperbacks, where objective truth was knowledge, and knowledge was the great equaliser of men. My god, how far we have come… Something can be rare and uninteresting, because of how common its rarity is. How can we be expected to remain fervently curious if every opportunity we have to be is snuffed out in this digital age. Paradoxically, I think I find the answer to this qualm in an archaic concept, the soul.

We are having to be increasingly creative in how we advertise ourselves in our future careers with the threat of automation. There is a clear expectation that this generation must have the soft skills necessary to exhibit a coherent understanding of several disciplines. To this end, we have the fuel to ignite a new facet of curiosity and imagination within our experience. With such an expansive knowledge as a requirement, curiosity in the modern age should go beyond the hunger to know something, and should synthesise fundamental conventions within us to advance a more open and fair society… what a whopper of a vision statement. Curiosity should inform the soul more so than satisfy it. What is the point of wanting to know something if it isn’t to change or advance your own perspective? Where does your perspective need to advance to? These are the questions that should be at the foundations of curiosity in this day and age.

I look at the Falcon Heavy launch in early February as a catalyst of the idea of an evolving curiosity. It stands now as potentially reviving an era of space exploration, of having the curiosity to say, “We WILL put a man on the moon”, with absolutely no idea how that was gonna happen. It was curiosity that informed our collective soul that to be an advanced species, humanity must be space-faring. I feel that this was our last truly curious moment, and now here we see history repeating itself. Perhaps, to kick us in the ass and get a move on.

My mother is an early-childhood teacher, and is always telling me fun, quirky stories about toddlers and kids exploring and being disruptive – a recurring theme, I realised. Why is this? What part of a child’s psyche compels them to do so? Curiosity once again rears its wonderful face. Up until the age of, let’s say 5 years old, your curiosity will most likely injure you in some way: “What’s that shiny thing over there that’s sharp – ohh, it’s cut me”. Such an infant mind is able to create deep connections to a curiosity we, as developed adults, think to be abstract and unattainable. Here is my call to arms. Picture a world where we think like children. I mean, REALLY think like children. Amazed at everything, terrified of nothing, seeking knowledge and a voice to share our thoughts. In this simple existence, ignorance, violence, labels, rife issues within our society wouldn’t exist. Curiosity would be an educative, fantastic force that permeated through all of us. When we live in a time where barely anything stagnates, why would we want curiosity to?