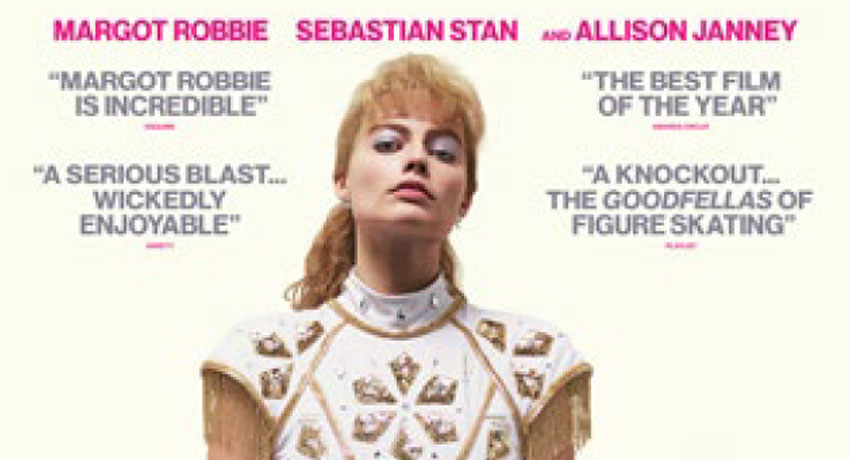 I missed the first few minutes of this film. A lady in my bus decided to throw a fit in the poor driver’s face, delaying everybody. Shamefully, I just sat there. That’s what watching I, Tonya feels like: horrible people in front of you are doing things, and you’re taking it all in.

The actual plot revolves around the real-life character of Tonya Harding, a figure skater who was extremely controversial in the 1990s. Margot Robbie’s Tonya is fierce, ambitious and brittle. She is a definite highlight, as are her two co-stars, Sebastian Stan and Allison Janney. But the film falters somewhat in other respects. Whenever characters broke the fourth wall, it felt shoehorned to me, even if the movie is set up to be a bleak biopic. It’s also embarrassingly obvious that Robbie’s head is edited on top of another skater’s body – not that I expect her to pull out Olympic-worthy moves herself, mind you, but it reminded me of the atrocity that was Superman’s edited, clean-shaven mouth in Justice League. Bad CGI is one of the most efficient ways to put viewers off their immersion. No amount of cleverly-quick camera movement could hide that.

The way domestic violence is depicted, however, deserves praise; it isn’t given the ‘Hollywood’ treatment. Characters lash out in a way that is anything but attractive. As compelling as it is to watch characters be horrible to each other, though, one can only stomach so much abuse. The final act meanders about before finally stumbling to a conclusion.

Nonetheless, I, Tonya is fun and dynamic. In terms of acting and soundtrack, this film is fantastic. It explodes with f-bombs, unglorified violence, and remorseless characters who are in desperate need of therapy. Much like Tonya’s personal life and career in reality, the film has moments of greatness – it could easily have elevated Margot Robbie to even greater heights. It just fell a little bit short.