News: New Zealand, Gay Conversion Therapy, and the Case for a Ban 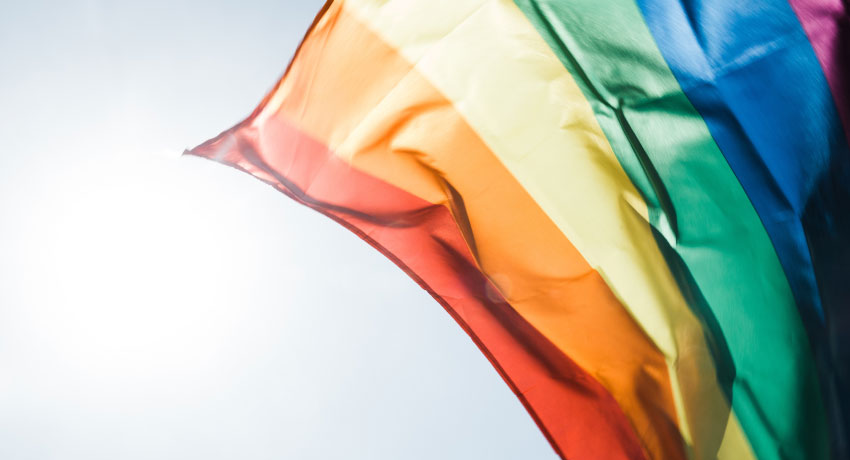 In early July of this year, the British government made headlines around the world with a new plan to ban gay conversion therapy. The plan, part of a 75-point strategy to improve the lives of members of the LGBTQ+ community living in the UK, was met with praise from activists, politicians, and non-governmental groups alike.

“We can be proud that the UK is a world leader in advancing LGBT rights,” declared Prime Minister Theresa May. “No one should ever have to hide who they are or who they love.”

In the wake of the UK’s announcement, calls for New Zealand to do the same have come thick and fast.

What is gay conversion therapy?

Gay conversion therapy is commonly defined as a set of pseudoscientific practices that use psychological or spiritual interventions to change an individual’s sexual orientation from homosexual or bisexual to heterosexual.

The practice is denounced almost universally by medical bodies around the world, who call such practices ineffective, unethical, and often deeply harmful. Its advocates are mostly fundamentalist Christian groups who view homosexuality as a “disease”, and other religious organizations.

According to Jayne Ozanne, a member of the Church of England’s general synod who was a victim of gay conversion therapy in England, the impacts of this “treatment” can include trauma, depression, self-harm, and suicidal ideation.

“It causes great harm… because they feel so guilty when it doesn’t work.” Ozanne said to the BBC’s Victoria Derbyshire program.

Okay—sounds awful. But does it actually happen in New Zealand?

A recent investigation by TVNZ found numerous churches and counsellors offered gay conversion therapy services in New Zealand—and were all too happy to talk to an undercover journalist posing as a Christian gay man about these services.

An employee of David Ridell, a preacher from Nelson-based church Living Wisdom who claimed to be able to convert LGBTQ+ people into heterosexuals, even bragged to a reporter that he was “booked out about three months in advance”.

In fact, Jim Marjoram, a male victim of gay conversion therapy in Auckland, said “most churches” in New Zealand possessed a figure who advocated “the idea of praying the gay away… [trying to] find something that caused us to be gay, like trauma, sexual abuse, and bad parenting”.

During the investigation, TVNZ found churches and counsellors distributing flat-out lies about homosexual sexual practices, as well as coordinated church-wide programs to “cure” gay and bisexual men and women existing within New Zealand.

Rainbow Youth executive director, Frances Arns, said she had heard of “hundreds and hundreds” of people in Auckland alone who had gone through a gay conversion program in an interview with Radio New Zealand.

So, is the government going to ban it?

At the time of writing, the New Zealand government has no declared intention to pursue a ban on gay conversion therapy.

Health Minister David Clark recently called the practice “abhorrent” but said the government did not intend to pursue a ban, despite being advised attempts to change someone’s sexual orientation could cause them harm.

A petition to ban the practice set up in Rodney has gained over 2000 signatures so far, and Labour list MP Marja Lubeck has agreed to present the petition to Parliament.

In a statement, the Human Rights Commission told Radio New Zealand it would support the Government to consider any moves to end the practice.

“As a member of the LGBTQI+ community, you have the right to not be subject to any forms of therapy that are carried out as an attempt to change your sexual orientation or gender identity,” they wrote on their website.

Arns said the government should at the very least consider legislation to prevent gay conversion therapy in New Zealand, especially in light of the UK’s recent ban.

“It’s overdue and it’s time for us to put a stop to a really outdated and harmful practice,” she said.