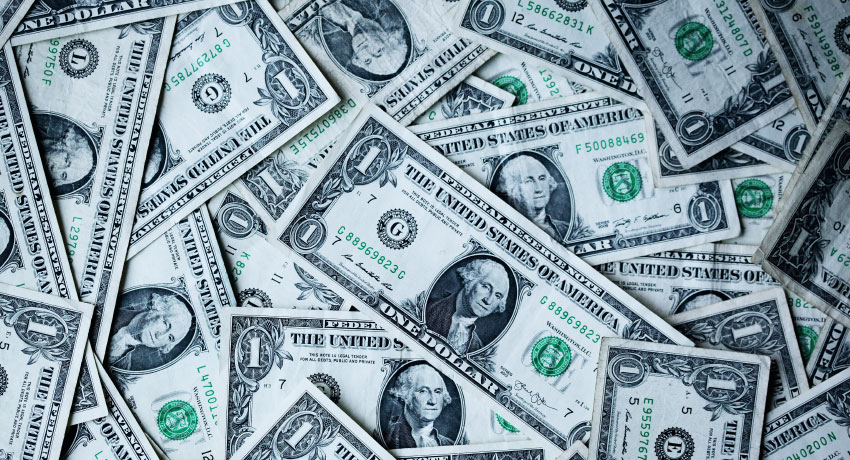 I hear some very rich men are saying some very silly things. What’s that about?

Too right. Gareth Morgan and Elon Musk both lost themselves plenty of fans, although in Gareth’s case he didn’t have that far to fall.

Let’s start with him. Is he still a thing?

Yes, but The Opportunities Party isn’t. It’s officially dead and won’t contest any more elections and in a recent interview with The Spinoff he described the New Zealand public as “fat, content and complacent.” This wasn’t too much of a shock, since he basically said the same thing on election night in what was probably the best ten minutes of television in 2017.

Maybe. The Opportunities Party was what it said it was—a party with policies based on fact and statistics, but lacked any form of charisma. A sentiment well summed up by Morgan himself to the The Spinoff, when he said that he was back to doing what he did best—“making money and shitloads of it.”

Ew. What about Musk? Wasn’t he helping the Thai kids?

In a way. He designed a submarine for the purpose of ferrying the kids out, without realising that a solid metal tube the size of a small human isn’t great cave diving equipment. He tested it in a swimming pool then flew with it over to Thailand to play the hero, but he was rejected.

Sad. Shouldn’t we appreciate his efforts though?

We could have, but the moment all everyone was rescued he took to Twitter to complain about Narongsak Osotthanakor, the man coordinating the effort to teach twelve teenagers who couldn’t even swim to become elite cave divers, the most dangerous sport on earth.

But didn’t Osotthanakor just co-ordinate the effort to teach twelve teenagers who couldn’t even swim to become elite cave divers, the most dangerous sport on earth?