News: Commission Calls on Tertiary Institutions To Step Up 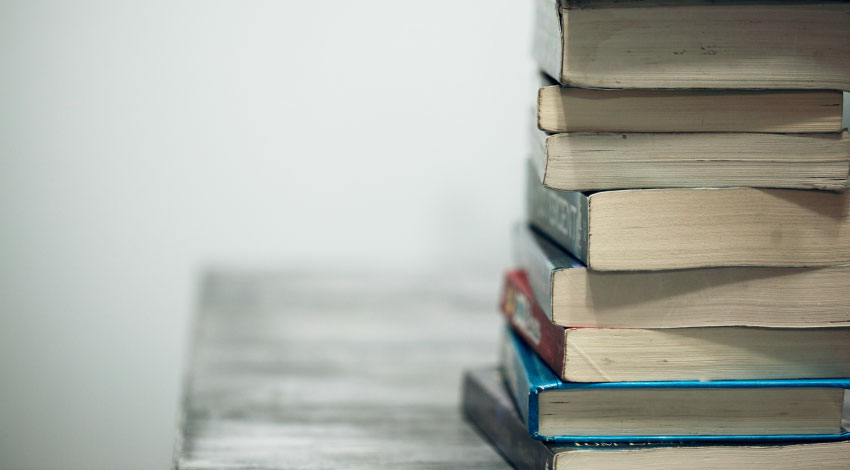 Tertiary education providers will be required to demonstrate to the Commission how they plan to improve results for Māori and Pasifika students; while the Commission says that they are not necessarily intending to deny funding on the basis of an institution’s poor performance in this area, they have expressed a willingness to re-allocate funding to higher-performing institutions if an institution’s proposed plans to counteract disparities for Pasifika and Māori students were not satisfactory.

In an article on the subject authored by Radio New Zealand, University of Auckland Vice-Chancellor Stuart McCutcheon expressed a sense that the barriers facing Māori and Pasifika was the result not of a lack of action by tertiary institutions, but instead a result of issues at the secondary school level.

“A lot of the disadvantage that Māori and Pasifika students experience is in the compulsory sector, and I don’t say that as a criticism of compulsory education, it’s just a reality and until we deal with that we are not going to see the pipeline of Māori and Pacific students prepared for university education in the numbers that we would wish to see.”

McCutcheon also made note of his belief that the greater issue facing Māori and Pasifika students was their difficulty in achieving University Entrance on the basis of personal, family and socio-economic barriers.

However, Radio New Zealand made note of a report produced by the Productivity Commission, in conjunction with Auckland University of Technology, which determined that three key factors contributed most significantly levels of bachelor’s degree study in relation to Māori and Pasifika students. These factors were students’ performance in school, socio-economic position and parents’ educational attainment, suggesting that disparities at a tertiary level cannot and should not be attributed solely to prior school experience.

“We want to see from the tertiary providers that they’ve got a plan in place to achieve those goals.”