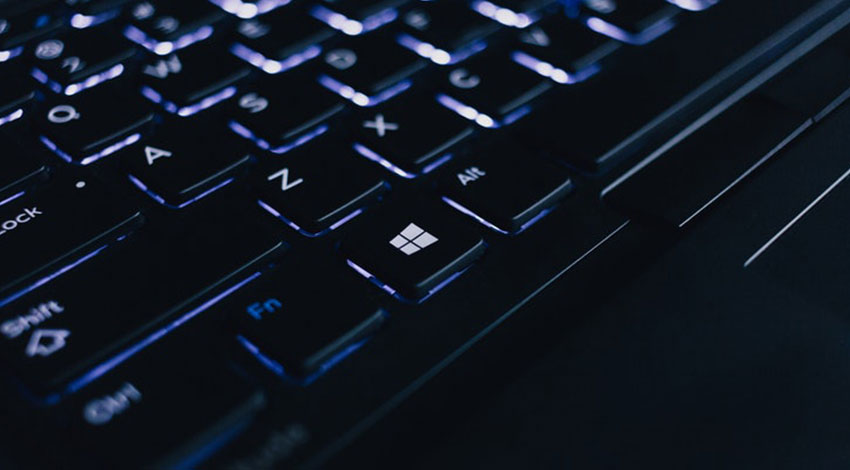 Twitter and Facebook’s roles in politics have come under fire again as another election has had its legitimacy questioned. Accounts have surfaced from people claiming to have been part of special social media strategy centres during Jakarta’s election for Governor used to not only discredit candidates but attack their race and religious beliefs. The employees say they worked under the incumbent governor Basuki Tjahaja Purnama, a Chinese Christian, trying to counter attacks that attempted to discredit him with Muslim voters by a movement called the ‘Muslim Cyber Army’ which spreads racist content.

Indonesians refer to them as “buzzer teams” as it is their jobs to create buzz and amplify one political view over another. It is alleged that units made up of 20 people were all required to have five Facebook accounts, five Twitter accounts and one Instagram account. Buzzers were paid to send tweets and get certain topics trending. The more influential the account the more the participant was paid. Team members were advised to use pictures of good looking women in order to gain attention. It is estimated that there were around 80 people involved in doing this for the campaign, however these teams were only small compared to the thousands of robot accounts (bots) that one research firm says was used by the governor’s opponents.

The elections in Indonesia’s capital are the latest to face allegations of weaponsing social media platforms in order to stir up racial and religious divisions. Many recent elections around the world have seen an increased prominence of Twitter and Facebook in public opinion, with high profile examples being the 2016 United States Presidential Elections and the Brexit vote. Russia has been accused of creating similar units inside the Kremlin in order to spread misinformation or lead discussion in particular direction. This has been evident in the ongoing investigation in Russian meddling in the 2016 Presidential Election in the United States. Twitter has continually revised the number of accounts that have been linked to Russia, 50,000 being bots and almost 4000 being operated by agents. Twitter says the accounts reached at least 670,000 Americans. Facebook, on the other hand, has estimated that 126 million Americans were exposed to Russian backed material. Russia has also been accused of creating over 400 fake twitter accounts to push pro-Brexit messages. In both cases, accounts spread fake news that was often xenophobic and anti-Muslim.

Russia is not the only country utilising social media accounts though. Research into false accounts has been carried out in many countries. It is not only Western countries like the UK, the US, Canada and Germany that are experiencing this issue. Southeast Asia in particular is experiencing significant growth of anonymous accounts trying to inform public opinion, with surges being seen in Myanmar, Cambodia, Hong Kong, Thailand and China. Bots in particular have caused problems in Malaysia and Sri Lanka, posting thousands of tweets of propaganda messages daily. In other research, one report has suggested that bots were used in multiple African countries during elections. It suggested that bots shaped almost 25% of the political conversation in Kenya. A US-UK study that social media attacks have the potential to contribute to voter outcomes, although in the case of the Indonesian campaigners, their employer still lost the election which begs the question as to how effective social media really is in producing desired outcomes.

With Facebook founder and CEO Mark Zuckerberg’s congressional hearing in April this year, the world has been wondering how large social media platforms will respond to widespread misuse of platforms. It leads to the ethical question: how much should the companies intervene? Facebook has resolved to more carefully monitor content, but is still hesitant to remove inflammatory content so as not to be seen as censoring. In response to the thousands of bots exposed, Twitter has made ongoing attempts to suspend accounts, with 70 million accounts suspended over a two-month period. While CEO Jack Dorsey has said that he wants to address the “health” of the conversations had on the platform, critics have accused the company of being apathetic by choosing business over the good of society. With the growing nature of social media’s influence, concerns over the quality of information spread through the platforms continues without clear solutions put forward by the companies involved.