Science: The stigma behind mental health 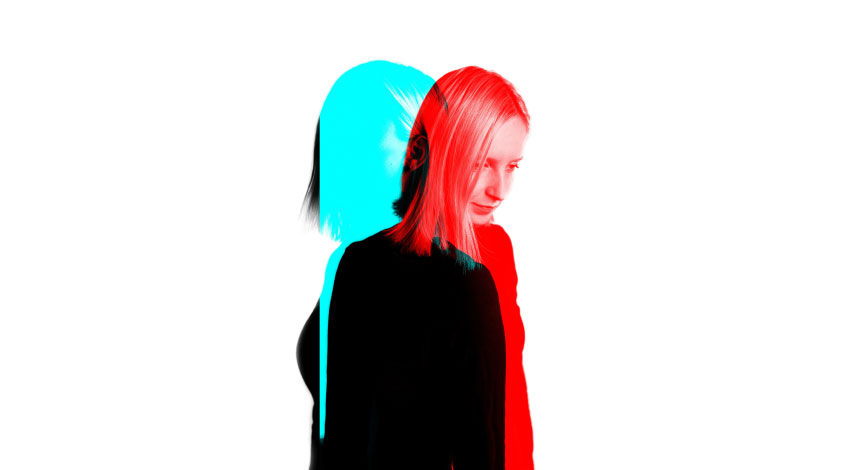 Rushika Bhatnagar discusses the stigmatisation of mental illnesses and the way in which it negatively impacts our society.

Defining the concept of stigma has often been a task many scholars have addressed in a vague manner. In the most basic sense, stigma can be understood as a ‘mark’ that separates individuals from each other due to the simple practice of judging some individuals or groups as ‘less than’ others or themselves. Within some educational fields like psychology, the concept of ‘self-stigma’ is also explored, which works gradually and internally to diminish self-esteem, feeding into the insecurities we experience. Stigma is a social and cultural process that has negatively impacted the structures around individuals and groups, especially in the field of mental health, resulting in them being exposed to a range of unacceptable circumstances. Research shows that we as a society hold negative attitudes and stereotypes towards people with mental illnesses. As children we adopt the habit of calling each other “crazy” or “weird”, and as such, often the negative stereotypes involve perceptions that people with mental illness are dangerous.

A series of reports from the Institute of Medicine found that understanding health differences that are the result of stigmatisation is a crucial and central focus within research. According to the United States Department of Health and Human Services report (HHS), claims were made that stigma is the “most formidable obstacle to future progress in the arena of mental illness and health”. Where the researchers expected that the increased knowledge about mental health would lead to a decrease in mental illnesses, they found the opposite to be true in that stigma in many ways had intensified in the last forty years despite an increase in education on the topic.

Stigma against those with mental illness is multi-faceted. The general population is known to have many misconceptions on the topic ranging from:

In her research, Professor Kanwar retells a story in which a fire tragedy in Tamil Nadu, India saw a mental asylum burn entirely to ashes charring to death with it twenty eight mentally ill patients. There was a huge outcry in some social spheres, but stigma against those mentally ill saw others reported feeling relieved at the incident. According to many, these people in the asylum were simply draining public resources, were no good to anyone, were not contributing productively to the society, and would never be tax-paying responsible citizens, thus proving the numerous misconceptions and highlighting the stigma against those with mental illnesses.

Social stigma is reinforced in media on a daily basis. Mentally ill people are often seen as homicidally inclined, mass-murderers; being punished by alien forces; or being too weak. This is the widely endorsed perception of those mentally ill and is reinforced in numerous media we see and as a result numerous scholarly fields unanimously accept stigma as a central negative element to the topic of mental health.

The causes for a lot of these misconceptions roots in a lack of awareness on the topic; illogical generalisations; lacking acknowledging of the diversity of humans and fear of illnesses that have not been entirely understood. Religion has been another factory with Christian and Islamic faiths claiming mental illnesses are sin; whilst others claim it is plain ignorance that leads to these stigmatising attributes. In the health field there is no limit to how many fields have stigma attached to them, with those suffering from mental illnesses, obesity, and HIV-AIDS dealing with the brunt of this.The basic and accepted process outlines that stigma leads to negative beliefs (stereotypes), which when adopted as real, lead to prejudice, the application of these to shun or avoid those in these stigmatised groups leads to discrimination.

But stigma has a huge range of diverse ramifications. Concerns have been raised recently in the field with research indicating that individuals that are members of multiple stigmatised groups, such as race minorities, homosexuals or women, tend to have a higher negative health effect due to stigma. Not only do many fields have stigma attached to them, in the mental health field the multi-faceted nature of the illnesses can mean that those with mental illnesses no only deal with negatives such as housing and employment dips but also are exposed to  range of health risks. These include drug abuse, violence and malnutrition. All of which, with the complicated nature of the issue, lead to further stigma against them. But stigma can also form a cycle. Despite the unanimity in accepting the impact of stigma, the presence of stigma leads to inadequate funding in the field in mental health sources, low use of services and therefore a hindered progress on the path of recovery.

Stigma in the mental health field is a deeply rooted and complex obstacle, perhaps even the greatest barrier to care. However, it is preventable, and doing so would radically reduce suffering, disability and global economic burden. Mental illnesses are not something to be ashamed of, but indeed something to discuss, something to spread awareness and education about, in order to one day live in a world without its stigmatisation.