Community: Life as an International Student @ the University Of Auckland 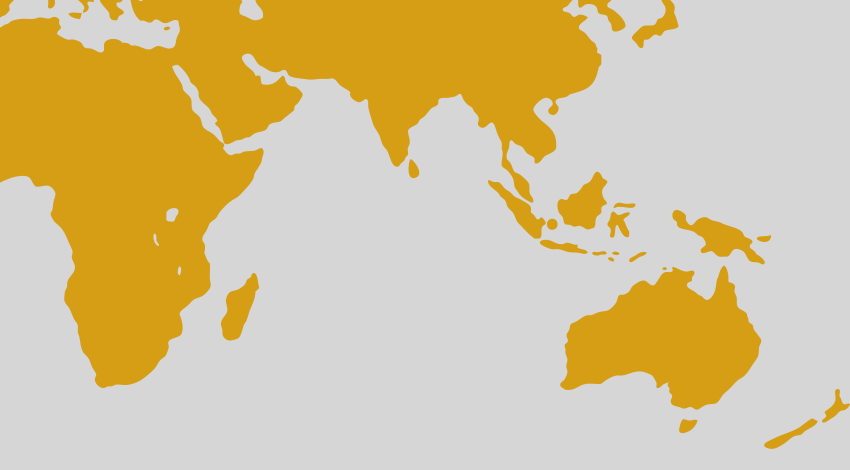 I am stepping into my fourth year in New Zealand, and my third year of study at the University of Auckland. Every time I think about the things I have experienced, I just cannot believe that I have come such a long way. I still remember how unsure I was when I first entered University; I thought I would feel the same when I graduated. However, I have enjoyed every minute of the uni life.

Surviving in one of the world’s top ranking universities as an international student can be very challenging. Even though I had already finished one year of foundation study in Auckland before starting my degree, I was still shocked at my very first lecture. I never had such a big class in my life! Well, later when I took POPHLTH 111 that was even more shocking – we had to use two lecture rooms in OGGB at the same time to fit all students! These situations made me feel really nervous and lonely. It seemed to be impossible to get to know anyone well in such a big class. Furthermore, though I did try to approach other people, I was always worried about my ability to come up with interesting topics in conversations, or how I could be considered as a ‘cool’ person by other people – especially local students. So rather than trying to approach those who looked like local students, I initiated conversations with those who looked Chinese, like me, whom I was more confident to talk with. In my opinion, this may explain why Chinese or people from minority groups are more likely to stay in their community, rather than join different groups. International students often tend to be more conservative when they trying to build up their social networks. I am not saying that we do not want any new friends, but we often have more concerns, or lack of adequate social skills, such as cultural understanding, when meeting people from different cultural backgrounds. For example, I sometimes find myself completely lost in a conversation with slangs and the only thing I could do is to smile or say “yeah yeah yeah” during my first semester.

In addition, even though some international students might have grown up with similar cultural norms as Kiwis, they can still come across difficulties, especially in their studies. Different terminologies and habits can be very confusing for newcomers. This means we have to spend more time trying to understand the context of the conversation. It gets so much more confusing when the conversation is based within New Zealand contexts, such as topics on politics. This can be even more difficult for international students who come during their postgrad/PhD years and have already formed certain kinds of thinking styles. Having to suddenly change and adapt to a new thinking style to survive University is very hard.

The other potential struggle is that some international students have trouble dealing with their financial situations. It is not uncommon that some caregivers send a whole year’s worth of living fees to the student at the start of the year, and the student ends up using it all before the year has finished. According to the Asian Family Health Service, quite a few Asian international students lose all the money they have or the money they borrowed from their friends in gambling. They further explained that the lack of sufficient social support was one of the main reasons they fell into gambling. Individuals with a lack of social networks are more likely to fall into bad habits. This also reinforces their loneliness, and they tend to continue staying away from people, creating a vicious cycle of isolation.

Aside from the difficulties that an individual has to overcome, I recognise that there are also environmental barriers that could potentially prevent international students from integrating to new communities. One thing that particularly annoys me is that people are likely to assume people only belong to one or two groups, rather than multiple groups. Some classic example will be, “Chinese are rich,” or “Chinese raise up the housing price in New Zealand”. This type of discourse is widespread around the country, especially through social media. Besides feelings of injustice, it has become my main worry that people are judging or hating on me because of my identity. Not every Chinese student belongs to high socioeconomic groups. My friend who is also a Chinese has to share a single bed with his younger brother just to survive with the little resources they have. But this issue is not a single direction issue. Lack of the concept of intersectionality, which refers to the interconnection of social groups for an individual, can create potential barriers among different ethnic groups. I notice that a few of the Chinese international students do not give enough credit to Maori or Pacific Islanders. These negative ideas of Maori and Pacific Islanders are formed when watching and listening to the stereotypes presented by mainstream media. Furthermore, some people in social media tend to use statements like “Maori/Pacific Islanders robbed again!”. It is not surprising that Chinese who migrate to New Zealand may read these articles and will naturally receive the negative stereotypes as truth, and avoid being around Maori and Pacific peoples. Eventually, out of the sense of safety, Chinese international students are more likely to stay in their comfort zone as I observed.

In my opinion, the most effective way to solve this issue is communication. For new-coming international students, I know exactly how you feel. But just give yourself some positive vibes and thoughts! However, I am not saying that people have to integrate with the mainstream communities as soon as they start their lives at Auckland University. As long as you feel supported and comfortable, you will be fine.

Once you get to know the campus and your faculty, you can try to expand your comfort zone by embracing differences. In order to practice adequate social skills for that, joining clubs at university will be a good starting point. With the encouragement from Jennie, the president of HKSS, I signed up to be part of the club’s executive team. It was the first club I joined at university, and it was such an amazing experience. I was able to learn new skills such as time management, organising events and communicating with others. Most importantly, I received so much support from people of different backgrounds.

Another piece of advice I have, is to not hesitate to seek help from professionals. I know that for many people, especially people who grew up with an Asian culture, it is pretty hard to share personal feelings, and mental health is quite stigmatised. But it is important to let your feelings out to help yourself get back on track. More importantly, if you notice someone who seems to be struggling or depressed, please be caring and ask if they are doing ok. Because maybe they just need someone to talk to, or feeling that somebody cares. Also, do not judge or make fun of people who go to professionals, respect is all they need, and we do not know what they are going through.

I hope every international student can develop a good life in New Zealand.

If you do need some professional help regard on mental issues, please try contect the following organisations.