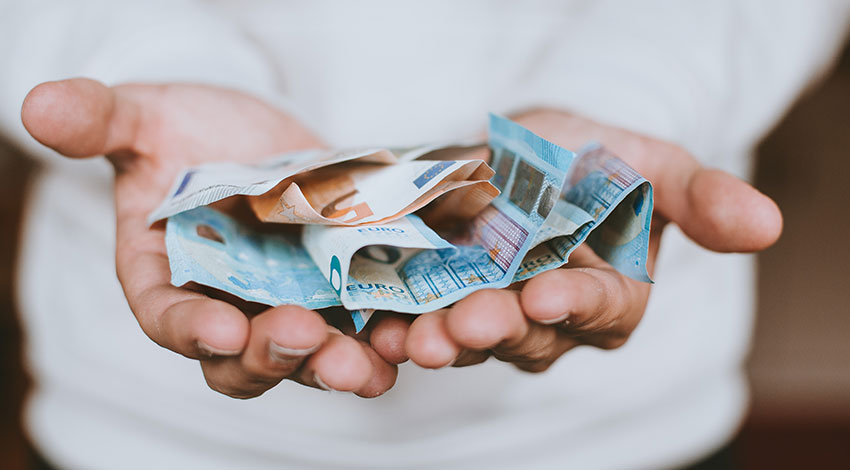 The United Nations is running out of money according to a letter sent out by the UN Secretary General António Guterres, to UN employees. The letter was shared with multiple news organizations including The Guardian and The New York Times, showing the concern of the Secretary General’s concern about the financial affairs of the international body.

The letter stated that the UN was facing a deficit in its budget earlier in the calendar year than usual, prompting a plea to member states that had yet to contribute. As of June 30th funding was at a deficit of (NZ)$204 million, with Guterres writing “we are running out of cash sooner and staying in the red longer.” The main cause of deficit has been delayed payment from some member states, with 112 out of 193 states having paid their required contribution. However, 2018 is not the worst year so far as in 2016 only 96 members had paid at the the same stage in the year.

In response to the lack of funding the UN would be forced to cut back with Guterres pointing to “non-staff costs”. Although this will not effect peacekeeping efforts made by the organization as they are funded separately, fiscal constraints could result in UN agencies such as the World Health Organization (WHO) and the International Monetary Fund (IMF) seeing budget cuts. The secretary general is concerned that the reputation of the UN would suffer if its agencies could not maintain the standard of work that it has held until now.

In Guterre’s letter he feared for the vulnerable states in which the UN helps stating “An organisation such as ours should not have to suffer repeated brushes with bankruptcy. But surely, the greater pain is felt by those we serve when we cannot, for want of modest funds, answer their call for help.”

Although the deficit is earlier in the year than it has been previously, the UN Secretary General says this is largely due to some member states paying later in the financial year. Historically the United States has paid later in the year thus contributing to the deficit as it is responsible for 22% of the budget, however as the Trump Administration has made a point of contributing less money to the bureaucracy, some commentators theorize that the choice has influenced other member states to re-evaluate their budget commitments as well. Should any member state owe more than two years’ worth of budget payments, they are subject to losing their voting rights in the general assembly.