Movie Review: The Spy Who Dumped Me 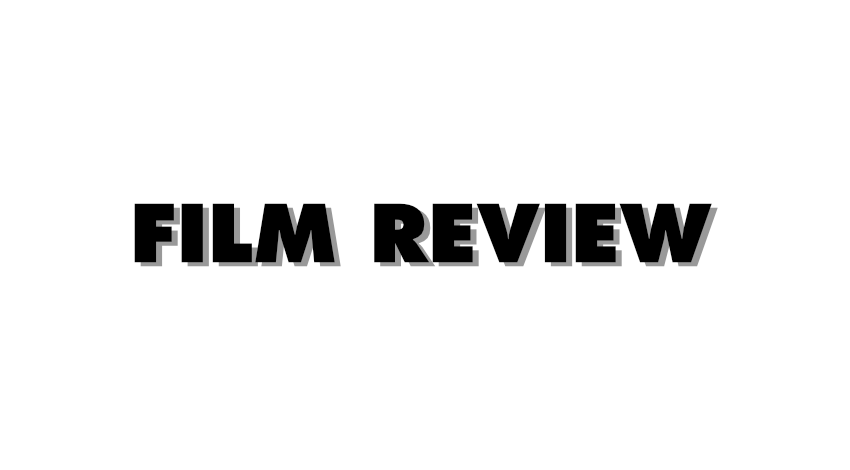 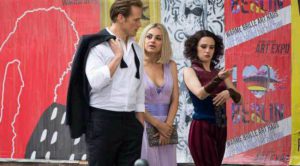 My hopes and dreams for this movie were absolutely sky high and it absolutely went to infinity and beyond them.

This is a movie about lesbian overlord Kate McKinnon and cool person Mila Kunis, who get caught up in some spy shenanigans because Mila Kunis’ ex-boyfriend was a spy.

There are some excellent chase sequences and some mad cool fight scenes. I was initially a little concerned when I found out the movie was R16 because I don’t know the specifics of how gory fight sequences have to be before you get an R16 rating for violence. Turns out, you have to include a lot of bone breaking noises maybe? Because all of the fights were visually beautifully choreographed, but my word there were a lot of bone breaking sounds. It was pretty concerning.

Also there was a nude dick in the movie (just the one) [ED: what’s a non-nude dick tho?] which definitely added to the rating, because apart from the bone sounds, the fighting didn’t seem that bad.

Bone breaking and dicks aside, the movie is such an absolute romp. Making spy movies comedies is such a good idea because you get the cool stuff without having to have the gritty scenes where Judy Dench is mad. This spy comedy movie is no exception to that. Judy Dench isn’t even in the movie. It’s hilarious.

Even though it’s a mad romp, there are still these lovely friendship moments throughout the film which just made it so much better. Mila Kunis and Kate McKinnon just hug, or check that each other is doing okay, or otherwise have these little supportive moments which are just delightful.

The movie is a lot funnier and better than other spy movies because the main character is two very funny women and not one sexist British man, and also because Kate McKinnon wears a number of extremely dashing suits that will make you cry.