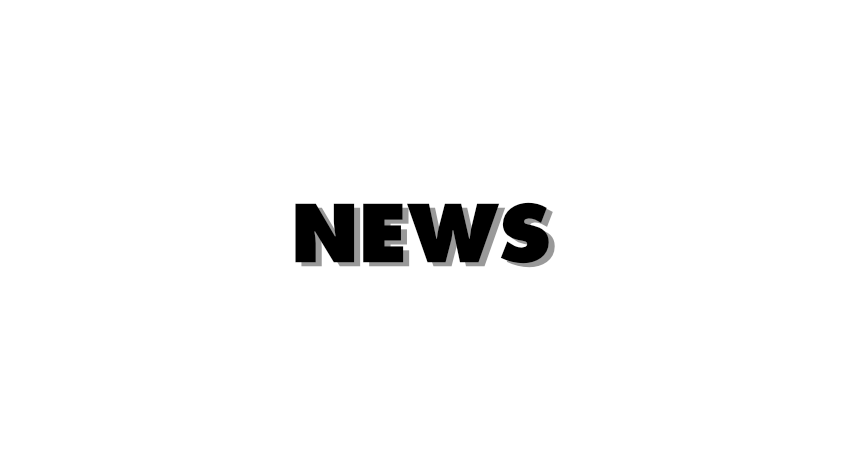 After trialling the initiative in increasing numbers since 2014, It has been announced that ACC will be rolling out the $18.4 million Mates & Dates programme across the country – garnering calls that those funds that are better used for the teachers already familiar with the students they themselves teach.

Mates & Dates is an ACC initiative designed to teach students healthy sexual behaviour – this includes the enforcement of seeking consent, recognising coercion and maintaining a healthy sexuality. In no uncertain terms, the goal of this program is to work from the ground up to eliminate the rape culture New Zealand has implicitly encouraged over the last several decades.

Mates and Dates particularly rose out of the abhorrent Roast Busters events of 2013, in which numerous adult men were caught organising and bragging about gang raping underage victims. These events were only made worse by the lacklustre response by police that only enabled the actions of the perpetrators.

The issue being raised is not to do with the content being presented, sex educators, researchers and teachers alike are in unison that we desperately need more robust sex education program in our schools. The issue is how this program is presented; it does not come from the teachers themselves, as Mates and Dates is a completely external program. Therefore, the presentations come from outsider figures (youth workers and counsellors) with no connections to the students – wholly unrelated to the school and, while well-meaning and professionally capable, fundamentally detached from the students they wish to educate.

There is now a building argument for the idea that this funding should be given to the teachers themselves: they are the ones who build connections with their students and  they are the ones who will be around on a continual basis. Therefore, it makes sense to train  these teachers to the professional level necessary to deliver the content – not to mention that most of said content is already available within the curriculum itself. Instead, Mates and Dates  amounts to misguided spending at best or funnelling of funds at worst.

At a time where teachers are scraping for dollars just to do right by their students without burning out, it makes no sense to deny them the funds to support those that they are already familiar with, teach on a regular basis and have a long standing relationship with particularly with such a dire issue as sexual education.