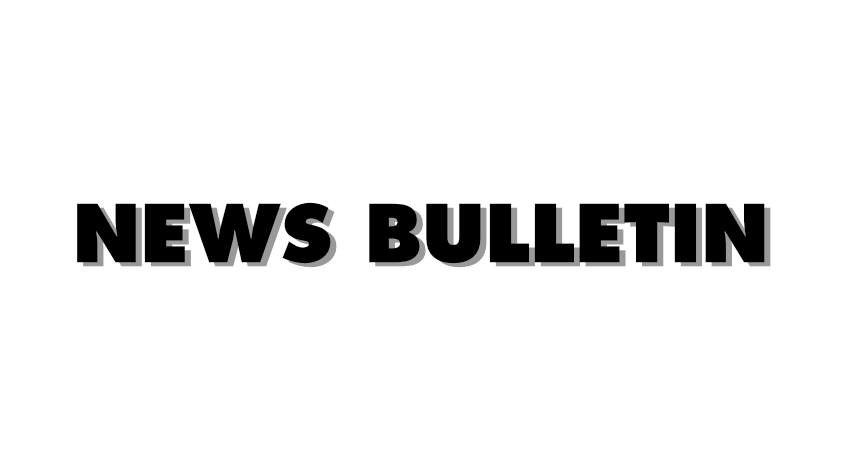 New Zealand’s rolling free speech debate continues this week – Mayor of Auckland Phil Goff has accepted an invitation to join controversial Australian politician Pauline Hanson in a debate about the topic at the Takapuna Memorial Hall on November 24th.

Hanson is the founder of the One Nation Party, an Australian right-wing political party best known for their rabid anti-immigration views. The invitation was extended to Goff by John Lehmann, President of the Government Accountability League and organiser of the event.

Goff has not yet had a chance to give thought to the invitation as he has been away on holiday.