Arts Spotlight: Upcoming Console Games To Get Hyped For 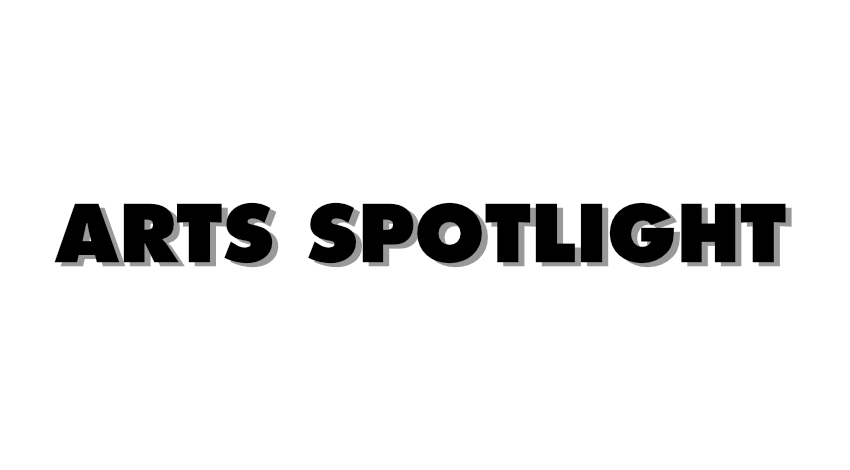 For years, die-hard fans of Final Fantasy have been calling for the resurrection of the original Playstation’s crowning jewel. So, Square Enix provided a HD remaster of the game. But while time didn’t kill the timeless story of Final Fantasy 7, it also deemed it unworthy of the next generation console. So, the angels at Square Enix relented, and rewarded us our long-desired remake.

For those who have not played Final Fantasy 7, it is the pinnacle of JPRGs. And no, it is not an ‘anime game’ (which, I still insist, is a ridiculous accusation). Final Fantasy weaves emotional storytelling, tragedy, romance… everything. Just everything. And they’ve got a killer composer who nails the score every time.

In recent years, the franchise has failed in delivering games which restore the namehood to its former glory. So, as a result, it has been going back on its former games. And there’s no problem in that at all. They deserve to be relived a million times over.

For the most part, I would assume that this game would need little introduction, other than me telling you the project is being directed by Hideo Kojima. The man behind the iconic Metal Gear Solid series, his production company has since disbanded from Konami and have been developing this game since 2015.

It is a game that, save teasers here and there, we know very little about. But with Kojima behind the scenes, a name synonymous with high-quality video game content, the general consensus amongst the community is to expect that a game of epic proportions is in the works.

Admittedly, I’ve thrown in a bit of a cheat here, since the next instalment of a series providing us with yearly games isn’t really a surprise to anyone. But there’s a lot to dissect, and get excited for, in this next edition, so here are some of the features FIFA fans should come to expect.

There are plenty new aspects of the game introduced into this version. Europe’s major tournaments are coming to the game: the UEFA Champions League and Europa League. There’ll also be new way to play kick off; the one I most look forward to being survival, where a player gets taken off each time you score.

And the other notable aspect of FIFA 19 is that the Chinese Super League will be coming to the game! With stars like Oscar, Hulk, Ramires and Paulinho (who, funnily are all Brazilian), it is a league that is rapidly growing in excitement and quality, proving that football is out to conquest the world.

Of course, there’ll always be people who’ll argue that EA Sports get away with releasing the exact same game every year. And I guess if you take the tweaks away, it more or less really is.

Shadow of the Tomb Raider

Another game to anticipate from Square Enix, the three game Lara Croft trilogy draws to a close with this final instalment. From what we know of the game, the protagonist is no longer the young, terrified Lara Croft we see in 2013’s Tomb Raider, who was thrust into a quest more for survival rather than conquest. She has matured, and so too her combat and survival instinct has sharpened, and the reworked combat and character control aspects of the game reflect that.

Square Enix has drawn a lot of praise for their rebooted Lara Croft trilogy. The games have introduced the iconic female character to a newer generation of gamers and served as a satisfying return for the older generation as well.

I’d tell you I wasn’t excited for this game, but that would be a lie.

The Last of Us Part II

Now this is the game to get hyped for.

From the people who, believe it or not, brought you Crash Bandicoot, Naughty Dog surpassed all expectation in delivering their original homage to the survival-horror genre – The Last of Us (TLOU).  Now, five years later, the sequel is on the verge on being released, and rightfully so, the game is the subject of immense anticipation amongst the gaming community.

A genre that seemed long past its glory days of when the original Silent Hill graced the PS1, the original TLOU was a masterpiece that brought stealth-action back to life. Typical of most survival-horror games, it is set in a post-apocalypse world and follows a young girl Ellie and parental figure Joel as they struggle for survival and safety. Sentimental value; check.

If any more doubts about this game linger in your mind, I’d feel compelled to tell you that on the cover of its case, TLOU boasts the honour of having ‘over two hundred Game of The Year awards’. Which must have been a tremendous honour for the development team, but such a hassle for the poor guy from Naughty Dog who had to go around collecting all of these.