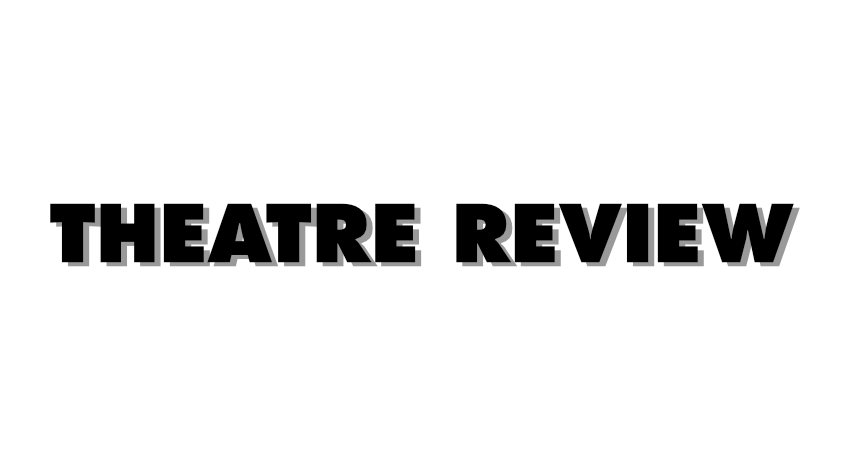 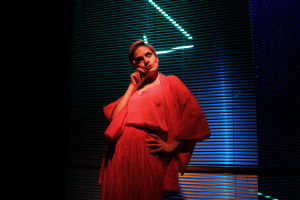 At its surface, Orientationis a play about a journey to find love. But it is also about so much more than that, tackling issues of race, ethnicity, identity, fetishisation, biracialism, privilege, sex, you name it, which are all brought alight by complex characters and arcs. Atop a neon-lit stage, the fiery Chinese-Pakeha Mei’s quest for love leads to a journey of self-discovery along the way, as she goes from one man to another facing difficult personal decisions and inner conflicts.

Full of strip teasing and twerking alike, Orientationis a saucy affair, not letting up as we are taken on a journey through the shuttered and hazy smoke-filled set. The all-Asian cast of five’s performances were on point, their energy radiating throughout the room and shattering expectations, while the extremely current soundtrack featuring a number of Asian artists helped boost each scene’s impact. The play excelled at challenging existing ideas and stereotypes around Asian culture, while also not taking itself too seriously despite the subject matter, resulting in a delightful experience, filled with references ranging from X-Mento Shakespeare.

While the question of identity and fitting in can already be difficult for Asians living in New Zealand, it is made that much harder with biracial and multiracial identities, which Orientationhandles with ease. Unlike other recent narrow representations of Asian characters in the media (looking at you, Crazy Rich Asians), Orientation puts an emphasis on portraying a range of different ethnicities, including Chinese, Korean, Indian, Filipino, Japanese, Cambodian and Thai, or as explicitly stated, anyone who falls under the category of Asian in the census.

In the words of Orientation’s Thomas Pang, Asians are like vampires, their representations are never reflected in the media. However with the increasing visibility of Asian representation in the media right now, aided by projects such as Orientation, there really is no better time than now that you should be proud to be Asian.