Science: The War on Vaccines 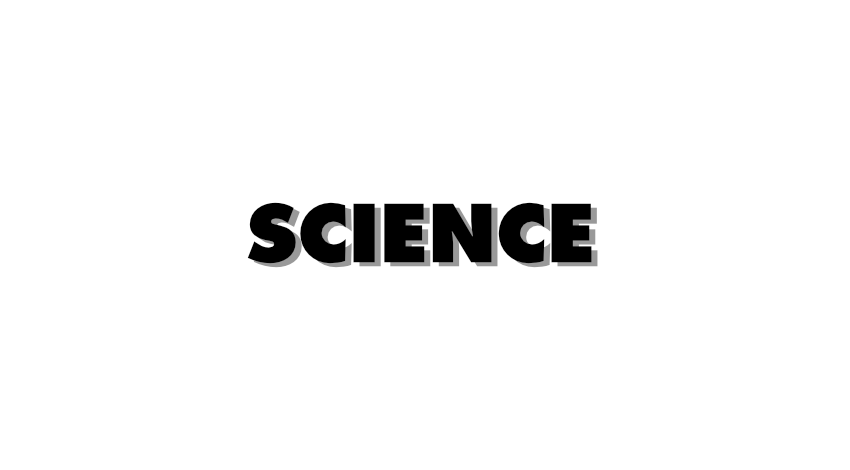 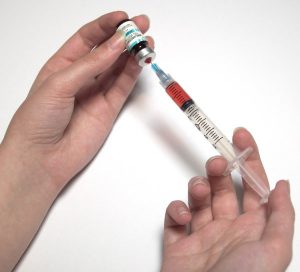 Get educated about vaccines and vaccine-preventable diseases so that you will understand that vaccines are safe, necessary, and that they work, and so you will be able to counter any anti-vaccine talking point you hear.

What is a vaccine?

“A vaccine is an antigenic substance prepared from the causative agent of a disease or a synthetic substitute, used to provide immunity against one or several diseases”

Public health scientists and clinicians tout vaccines as one of the greatest achievements of modern medicine. But for many, vaccines have become controversial. Despite scientific consensus that recommended vaccines are extraordinarily effective and extraordinarily safe, unsubstantiated scares regarding their safety still occur, resulting in outbreaks and deaths from vaccine-preventable diseases. Another source of controversy is whether mandatory vaccination violates civil liberties or reduces public trust in vaccination. Young parents are concerned at the number of shots — some 26 inoculations for 14 different diseases by age 6- and choose to follow alternative vaccination schedules. In some cases parents are choosing not to vaccinate their kids at all. This could be a difference between life and death for many people. That’s because parents who have bought the anti-vax line are far less likely to vaccinate their children, putting those kids at risk as well as anyone in the community who can’t be vaccinated due to age or a medical problem.

Vaccinations have always been an area of controversy since even before the term vaccination was introduced. What’s not up for debate anymore is the idea that vaccines aren’t safe or necessary or that vaccines don’t work. Yet there has been a new wave of anti-vaccination propaganda floating around which is dangerous for all of us. Below are top 5 common arguments against vaccines that I have heard and how to tackle them in your daily life.

NO. There is no evidence that vaccines cause autism. Autism is a genetic disability. Kindly go back to school and educate yourself.

The concern here generally is around the idea that chemicals in vaccines can interact differently with kids that have autism but again this has not been proven and does not in any way cause autism. The doctor who claimed there was a link between autism and vaccines lost his license for creating fraudulent data

“Vaccines cause the disease they are designed to prevent”

They definitely do not. Vaccines use “dead” or damaged viruses to provoke an immune response and it is impossible to get sick from them.

“Vaccines do not work most of the time”

In saying this, some of these diseases are still alive in many parts of the world and can “come back” affecting all those who are not or cannot be immunized. Herd immunity keeps those weakest in our society alive- there are some who have an extremely weak immune system and cannot be immunized (immunocompromised) and others who develop a weak system over time. These are the people who could die from preventable diseases.

No scientific research to prove this. On the contrary a child could have 10,000 vaccines and still have a healthy immune system.

The only way to get natural immunity is through infection with the actual disease. This means that you have to get sick—sometimes severely ill—to develop resistance. The fact still remains that natural infections can cause severe complications and be deadly.

So the next time you see or hear someone arguing against vaccines do knock their head and check if they have a brain! Their ignorance and die-hard belief in a pseudoscience could (literally) kill. Ironically they themselves are only alive and kicking because they were vaccinated as a child- the only things vaccines cause is adults. As Bill Nye (science god) said, vaccines are to germs what seatbelts are to car wrecks. Both work and save lives of the person and those around them.

As with anything “bad” it’s important to speak up if you see it happen. So if you see an anti-vaxer do stand up and say something- your silence could save their current and future children a lot of pain and might even save lives. The only way to combat fact facts is to replace them with real ones.

Now it’s up to us to put them to use and protect our communities.