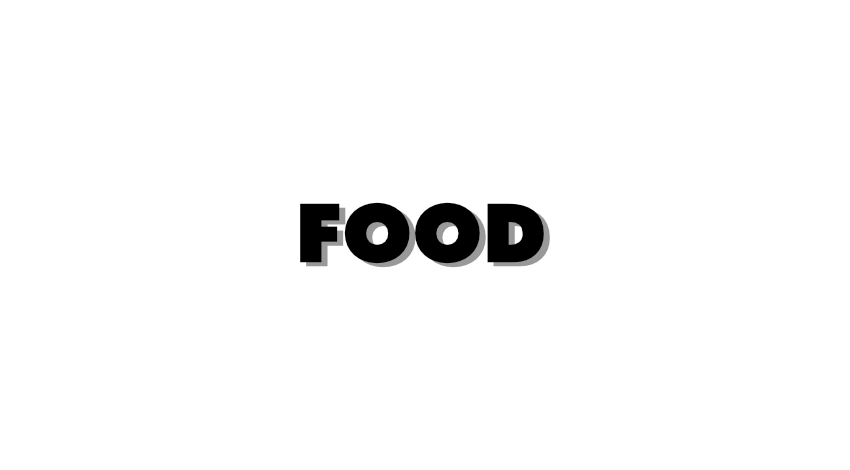 The schools that I attended silently encouraged the food phobia I have. I remember when my mother, upset that her children were bringing back her food untouched, ran to the white mothers, who understood the gist of my plight. They tried to explain to me how my food was amazing during netball half-times, while they waved away my complaints of kids yelling ching chong at me during the game. Food has been there with me on every step of the way to total assimilation and now it’s here right by my side as I try and ebb away from a careful mask of whiteness I have built over myself.

So this naturally left me wondering about my other friends from my old school, Rudolf Steiner. A white hippy private school where there were three non-white kids in my class – including me. We also happened to be Asian but that part wasn’t mentioned at all, unless people in the class were being racist, oh sorry I meant funny.

I was trying so hard to erase the fact I was Asian, I never talk about such a cutting subject as race with my Asian friends even when the opportunity flirted with us we ignored it. When I began this project, I thought this would be a great excuse to ask my friends finally the unspoken, “how did food shape you as a child and the way you grew up”, also known as, “can we talk about how all the
teachers in our school were all racist? Even the nice ones?”

So here is where the road forks with our experiences. My friend Monica told me that even though her food was different from all the other kids’ food, she had been there too long for anyone to question what she ate. She had a place in that community. When racism was in fashion, the “jokes” my class spewed out somehow missed Monica. At the time I was resentful of the fact that Monica was white enough, and therefore respected these interludes.

When I told Monica this, she said “yeah but they would always say ‘but you’re not really Asian’.” Now that was funny because I remember wanting, wishing that someone would tell me that I wasn’t really Asian. The dichotomy of our mindsets didn’t shock me. I was a mainlander trying to present white and she was of the second generation trying to find connections to a culture she knew she belonged to.

When it came to food anyway, Monica’s experiences were more positive than mine. As white as she presented, she didn’t seem to have much of a problem eating her Asian food in front of others.

She would often give spoonfuls of her food to the white kids in the class. Maybe I was too hurt and scared to open up my kooky Korean metal thermos to my classmates. But never fear white folks, I’m doing what you’ve been thinking the whole time you were reading this. I’m getting over it.

4oog of Korean noodles of your choice

1. Fill up your pot until it is just two inches below the rim and let it boil with the lid on. Prep your sauce and the garnish till the water boils.

2. When the water boils, put the noodles in and keep stirring so nothing gets stuck to the bottom.

3. When it starts to almost boil over add half a cup of cold water to this twice, until the noodles cook, follow the cooking time on the packet.

4. Once the noodles are cooked drain them and run cold water over them twice. Leave them in icy water for 3 minutes, then drain and plate up each portion in a bowl.

1. Mince the garlic then mix all the sauce ingredients. Season to taste.

1. Toast the seaweed (see the egg roll recipe) then break it apart into little pieces and set aside somewhere dry for the plating.

2. Julienne the cucumber and the sesame leaves if you are using them (find them at your local Korean grocery, it makes such a difference when you use the leaves) and set them aside for the plating.

Plating
Drizzle and spoon the sauce on top of the noodles, add the sesame leaves and the cucumber then sprinkle the seaweed on top. Enjoy!