Party In the Park 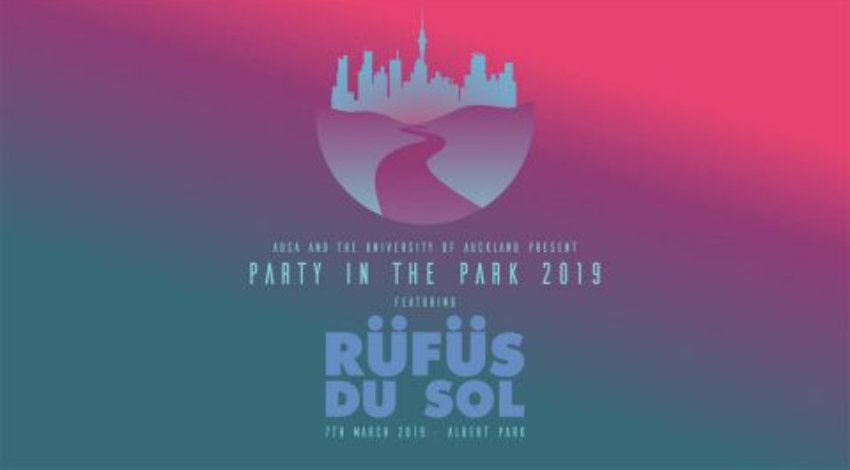 Party in the Park took over Albert Park once again for its third iteration on Thursday 7th March and once again, it delivered. PITP was headlined by Rüfüs Du Sol with support from Robinson, Bene and Church & AP. The latter opened the gig at an early 4pm time slot, but performed a solid set. Bene’s set next started off well. However, she struggled to find a crowd due to performing mostly unreleased material. Her hit single, Soaked, however bought the crowd back.

An inordinately long time followed each artist’s set with Robinson finally coming on approximately 30-40 minutes following Bene’s set.Robinson’s set followed a variety of her hits – despite not having a debut album yet, her set was more polished. However, for a set that was going to be followed by Rüfüs Du Sol, it did at times hit a slower pace. In particular, her rendition of ‘I’m on Fire’ by Bruce Springsteen felt misplaced.

Rüfüs Du Sol played a consistently great set over their 90 minutes on stage and they kept attendees raving. Their chilled, electronic tones were well performed and well received from the crowd. Whilst the set had no real change in momentum, they kept the crowd going even as the rain poured down.

PITP was ultimately another successful iteration of the event. Rüfüs Du Sol played the Trusts Arena the following night with tickets approximately 2x the price of PITP. Besides, which other gig could offer you free Peri Peri Chips with your ticket.