How/Where Should You Fuck? 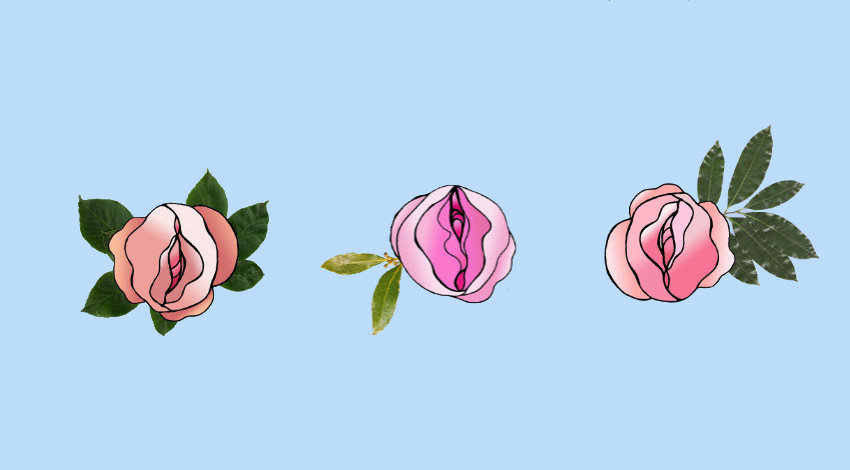 How/Where Should You Fuck?

The Craccum Editorial Team assembled on one very fortunate afternoon with some very special guests to discuss various sex positions and situations. Our sex positions are taken mostly from the Wikipedia page ‘sex position’, which includes some lovely illustrations for our readers. Our editorial team would like to note that these opinions are purely our own. You might strongly disagree with us and find our least favourite positions highly enjoyable, and that is fine. You are probably more flexible, more fun and more capable than we are, and for that we salute you.

The piledriver looks hugely uncomfortable, and as though it would likely lead to some major neck strain. None of our panellists had attempted the piledriver, and no one seemed particularly keen to. We imagine that it could leave you with mad blood rush and dizziness. If any readers would like to correct us with their positive experiences with the piledriver, please contact us at features@craccum.co.nz. We are expecting no emails.

Like a 69 but at 90 degrees, we figured this move was largely unnecessary. Unless you’ve got some super flexibility and a fetish for making things more difficult for yourself, there is very little point in this – just stick to 69ing the normal way.

This looks like it requires some core strength, which isn’t the point of sex really. It generally doesn’t look fun and we imagine it could become bad quite quickly.

Scissoring, according to our expert panellist, is a myth – it simply doesn’t work. It was described as awkward because of how you are staring into each other’s eyes, knowing that you are perpetuating the male gaze. There are so many other things you could do. Scissoring is just not quite cutting it.

Fucking hell – what a position. #crampalert. Many of our female panellists were uncomfortable at the idea of this position, and felt there was a level of flexibility required for this position that would be hard. One panellist questioned why folding up and looking kind of like a crab was a comfortable position? The jury is out.

This position looks significantly less intimate than side-on fucking, however also creates a lovely capital T shape. The best sex positions are the ones that make letters. T is for T square, but that’s not at all good enough for me. Our panel agreed it might look fine, but lacked the personal experience to make a judgement call other than a hearty 9th place.

Everyone’s favourite number was our 8th favourite sex position. A position that just feels like Christmas, requires both giving and receiving. It can be okay, it can be super awkward – how do you decide if you go top and bottom or side on? If there’s a height difference does someone have to put their booty at an acute angle? We aren’t sure about all the multitasking, but ultimately we’re down with 69ing.

We don’t care if you’re a cowgirl or cowboy, but riding backwards isn’t the best experience, and one panellist noted this position is the most common for people to strain their banjo string (break their dick). Our panel noted this position is great however for the person giving – they get a view of the booty – and the person receiving – who is able to do other things too – because ultimately, sometimes you want to watch Al Jazeera while you fuck.

We couldn’t really decide which was better. Car sex is its own vibe – it’s cramped. It’s the sort of thing you do when you’re a teen and you’re not out to your parents. One panellist vibed the nice possible scenic aspects of where you could park your car. Another panellist wanted to remind Craccum readers to not have car sex while roadtripping, as the smell of sex lingers. Car sex is rated highly for its convenience, and also for the fact that if you can’t wait till you’re home (and you are able to do it at home), then you must be really horny and the booty must be worth it.

Shower sex, meanwhile, had its own pros and cons. Whilst it can difficult, soapy and the risk of slipping is high, the efficiency, lack of clean up and the sexiness of it outweighed its negatives. If you have a shower seat in your shower like an old person, then that can also spice up the possibilities. Shower sex is a winner for some, a loser for others.

Wikipedia liked to refer to this position as ‘spoons’ but you might know it better as ‘fucking side by side’. Our panel were big fans of this position, associating it with true love and morning sex. Some members of the panel didn’t quite get this and one in particular noted it was a boring position. Nevertheless, the ‘cuteness’ of this position earned it a rightful #4.

Again, cowgirl or cowboy, you do you. This position allows the easiest access to snacks and water, and hydration is key during any sex you have. This position can be quite fun and can hit that spot just right. Cowperson is fun.

There’s a reason that everyone orders butter chicken at Indian restaurants – it’s because it’s good. And just like butter chicken, missionary is good. We get it’s basic, we get it’s a bit Christian, but it works. Our panel noted that it’s not interesting and they’d much rather be fucked sideways or bent over something but there are much worst positions to be in than missionary. It works, it isn’t difficult – missionary is here to stay.

It’s a firm panel favourite: it’s great, it’s raunchy, there isn’t an inane amount of eye contact, and it works. The panel were overwhelmingly big fans of Doggy Style.

Not technically a position but worth noting. This couldn’t be peer reviewed as only one panellist had entered a ménage à trois, however they can assure you it was fucking awesome.