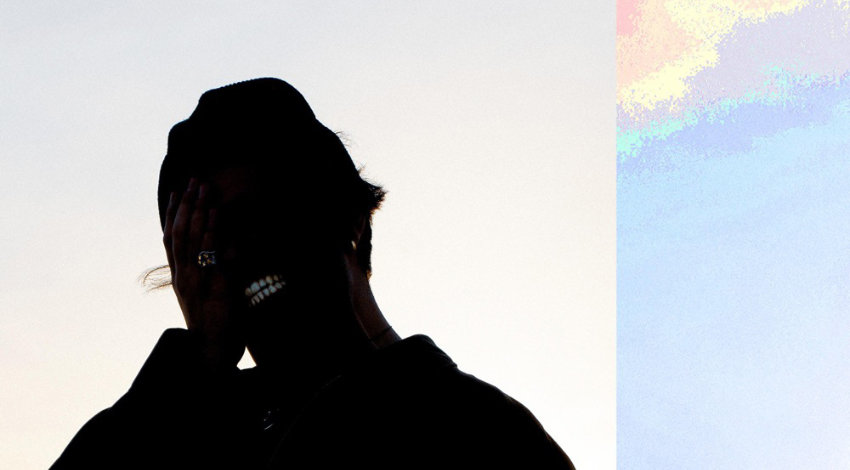 Singer songwriter, producer, and part-time Youtuber, Aries released a new EP, “WELCOME HOME” after teasing his audience with multiple singles from 2017. Composed of 9 tracks with a running time of 29 minutes, I found most of the songs very enjoyable. It’s probably because 4 of the songs were pre-released singles that I already liked, lol.

The production of the instrumental is very cutting edge, contrasting with the current trend of hip-hop reminiscent of early ‘00s emo. The melody of most of the songs are catchy and reminds one of those “Lofi Hip Hop Beats to Relax or Study to” videos with a looping gif with an anime girl studying. Personally, I think the quality of the production and the vocal performance set him apart from the amateur bedroom producers cooking beats for 20 bucks.

My personal favourites from this EP has to be “BAD NEWS” with very grasping aesthetics that Aries successfully deliver. But half way through this EP I did find some tracks to be unnecessary in a sense that there are a lot of overlapping aspects that he could have developed. “RACECAR” and “SANTA MONICA” sort of sounded lacklustre and the flow slowly became repetitive at this point of the EP. Despite some of the low points, this project was a promising start for Aries. I can see this particular artist being more than relevant in the next decade unless he sticks with making Youtube content like “This is America but it’s lofi hip hop”.