The Inventor: Out for Blood in Silicon Valley 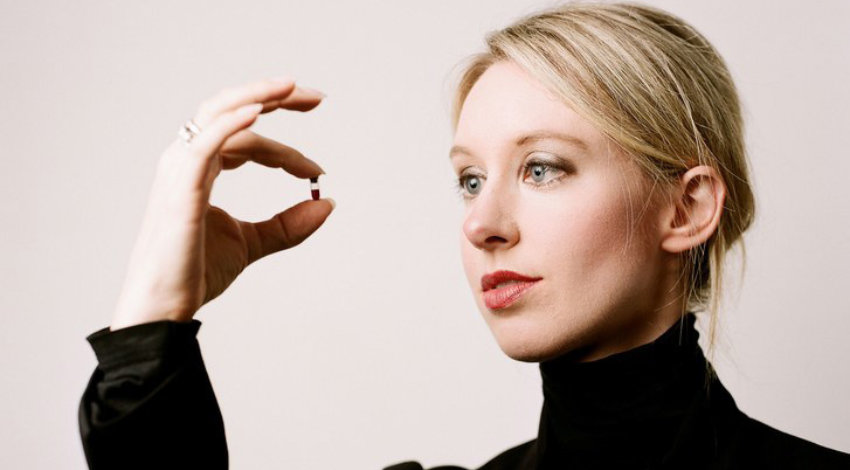 I’m a sucker for any Elizabeth Holmes content. For those unaware of this woman’s infamous history, I’ll summarise: she promised a radical blood testing system that would completely revolutionise the medical world, her top-secret machine allowing the costly and time-intensive practices of blood tests and disease identification to become things of the past. It would have changed the world. It was, of course, all a lie.

The Inventor tries to summarise a story that centres around the batshit entrepreneur Elizabeth Holmes – her deceit somehow managing her to become valued $9 billion on the promise of a non-existent system. And it is a fascinating story of how someone so overtly ludicrous and unprofessional, with no scientific or business background was able to operate so fluently for years. It’s also rather disturbing – I challenge you to find a creepier video than Holmes and upper management walking into the exhausted and rather hateful workroom with, and I stress that this song was her choice, U Can’t Touch This booming on the speakers. The detachment and batshit sterility of Holmes is a lot to bear.

But it doesn’t go far enough to paint a judgement for this kind of behaviour. It seems content to portray this woman as an outlier, a symbol of mockery, rather than questioning the lunacy that is Henry fucking Kissinger sitting on the board of a company that purports to have lives at stake, for one thing.