When he won’t take no for an answer: I got a restraining order against my creepy ex. Here’s how you can too. 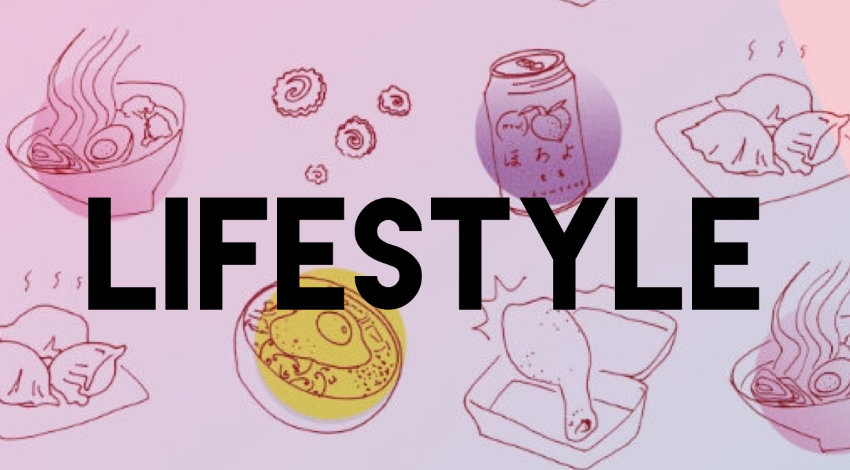 I feel like I should start things off with a disclaimer: I don’t condone readers making frivolous calls to the police just to get back at their asshole exes. However, as much as men’s rights activists try to convince me otherwise, I don’t think that anyone actually does that for fun. What I do know is that young women will put up with the most severe cases of stalking, harassment and threatening behaviour for months rather than inconvenience anyone by asking for help.

I’ve heard personal stories from friends who have been stalked too many times to count. The conversation usually goes like this:

Them: “There’s this guy who keeps showing up at my work/class/in my DM’s all of the time, and he stays there for hours talking to me even though I’m clearly not interested. It’s really starting to creep me out.”

Me: “You should get a restraining order or something!”

Them: “No way, it’s not like he’s being violent, he hasn’t even threatened me. I don’t want to waste anyone’s time.”

I don’t know where the urban legend started, but somewhere along the line people started to believe that you can’t get the police involved with stalking unless you’ve got reason to believe they’re going to physically hurt you. I used to think this too, until it happened to me.

When I was about seventeen, I broke up with my first boyfriend. Initially, I thought he took it well. He texted me to say “I hope you’re doing okay” the first night, which seemed to be well-intentioned. However, what started out as a few messages quickly turned into a lot of messages, on every possible platform, constantly.

I started to receive dozens of essay-length Facebook messages explaining why we should get back together, how we were soulmates, why I was wrong to be offended by some of the things he said to me. I put up with it to begin with, politely telling him that despite his persistence, I did not want to get back together. Then I stopped replying. A lot of men seem to have a hard time with decoding this behaviour. ‘Maybe it’s a test?’ They think. ‘Maybe if I’m persistent enough, she’ll see that I really do care, and then she’ll want to be with me.’ At least, that seemed to be my ex’s line of reasoning. Dozens of messages turned to hundreds. Blocking him on Facebook didn’t help, because he moved straight to texting, calling, even emailing. People I knew said that he constantly talked about different strategies he had to ‘get me back,’ because we were ‘meant to be together.’

Although he never sent anything explicitly threatening, it still left me feeling terrified. For years, I had nightmares of him chasing and killing me, even long after it had stopped. I felt sick with fear whenever I saw anyone in public that looked like him. I threatened to call the police many times, but never thought it was serious enough for them to do anything about it. Sometimes it would stop for months at a time, and I would start to forget about the whole ordeal. But then I would receive an unexpected message, and sure enough, it would be him. This went on for over a year, maybe two.

I finally decided to do something about it when he started showing up at my house unannounced. This made me particularly uncomfortable because I knew he lived far away and didn’t have a car, so getting all the way to my house was no small feat. One time, he went all the way to my dad’s house, figured out I wasn’t there, so walked TWO HOURS to get to my mum’s house. Anyways, I’m getting derailed by my own frustration in recalling this story. The point is that I took action, and I was surprised by how many options were available when I did.

What to do if you’re being stalked or harassed:

In terms of taking legal action, the most important thing you can do is document the evidence. Take screenshots of messages, and keep copies of letters they send you (as much as you’ll want to light them on fire). Then:

If you were in a ‘domestic relationship’ with the person:

Protection orders with and without notice are basically the same thing, except orders without notice can be made on the same day you apply for it, if you feel you’re in immediate danger. They take effect as soon as they are received, even if the other person objects to it.

How to do it: You’ll have to fill out a form and write an affidavit, which you can get help with at your local Community Law Centre (CLC) or Citizens Advice Bureau. If the person you’re seeking protection from opposes the order, you may also have to go to a Family Court.

If you weren’t in a domestic relationship, but you are being harassed:

How to get one: Unfortunately, the process is a little complicated. You’ll need to fill out an application form, an affidavit, and a notice of proceeding to be given to the harasser. You may also need to appear in court. Although it’s not essential, it’s recommended that you have a lawyer help you through the process. However, you can also use Citizen’s Advice Bureau or a CLC to help you fill out the forms you need.

However, there is a significantly easier way to get a similar level of protection. That’s in the form of a Trespass Order:

Trespass Orders keep the person from coming to your home or place of work. It won’t prevent them from interacting with you in public, but it may send a strong message that you’re willing to take legal action against them. If they continue to try and access your home or workplace after the order is served, they could be liable to pay a fine of up to $1000 or spend up to three months in prison.

How to get one: You can serve a trespass notice verbally, just by asking them to keep away. However, it’s more effective to give written notice so that you have physical evidence. If you don’t want to serve the trespass notice yourself, you can ask a local police station to do it for you. You’ll need to make three copies of the notice; one copy for you, one for the person being trespassed, and a third to give to your nearest police station or attending Police officer. The person doesn’t need to have trespassed on your property before, so long as you have reason to believe they may do so in the future.

When I contacted the police for help with my stalker, they suggested that a trespass order would be the best option for me. I collected evidence of all the messages he had sent me, as well as letters he had hand-delivered. The rest of the process was relatively quick and painless. After I signed the forms, a police officer went to issue him the notice, along with a few stern words. Not only did my ex stop coming to my house after that, he stopped making contact with me altogether.

I hope that sharing my experience can be of some help to any of you. However, I want to stress that while this is what worked for me, every situation is different. In my situation, a visit from the police was enough to scare my stalker off. For some, this won’t be enough of a deterrent, and may even escalate the situation. Whatever the case, remember that your feelings are valid. It’s normal to be freaked out by a guy (or girl) who’s overly persistent, even if they haven’t said anything unkind or threatening. If you’re unsure of where your situation fits, there are a ton of free resources with the knowledge and experience to help you out, including: