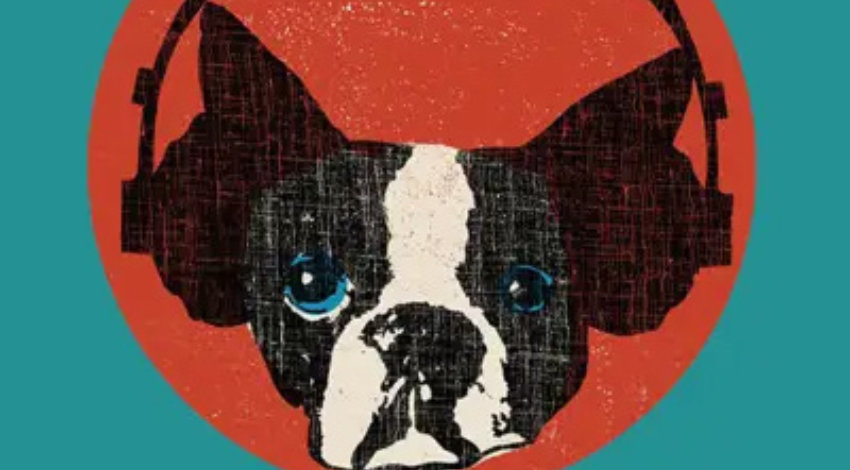 Touring their latest studio album, Immigrance, Snarky Puppy took the audience on a journey that relished in the intersection of jazz, funk and R&B instrumental music. The nine eclectic members delivered a unique repertoire which demonstrated the mastery of their art. Without a sheet of music in sight, their ability to improvise and navigate their lineup was remarkably professional. Lead by composer and bassist Michael League, the group sustained energy through extensive pieces filled with ravishing solos – including one for the percussionist.

Although having a diverse audience ranging from young families to middle-aged hipsters, Snarky Puppy’s raw passion and integrity to the music spoke to everybody. It was refreshing to see musicians so immersed and passionate about their craft, while detached from pretense and the need for popular appeal. Admirably, there were no flashy costumes or uniforms, which added to the authenticity of the concert experience. To keep the audience on their toes, each song had a distinct feel. Bad Kids to the Back featured off-beat rhythms and bright brassy harmonies playing in call-and-response. Contrasting their usual upbeat style, the band paid homage to New Zealand’s strength in the face of the Christchurch tragedy with a mellowed piece called Even Us. Through its indo-jazz influence and heavy lingering notes, a pensive atmosphere was created to explore movement and notions of ‘home’. Finally, the crowd favourite, Lingus played as the encore. Just as well that the sticky Powerstation floor kept the audience from transcending through the roof.