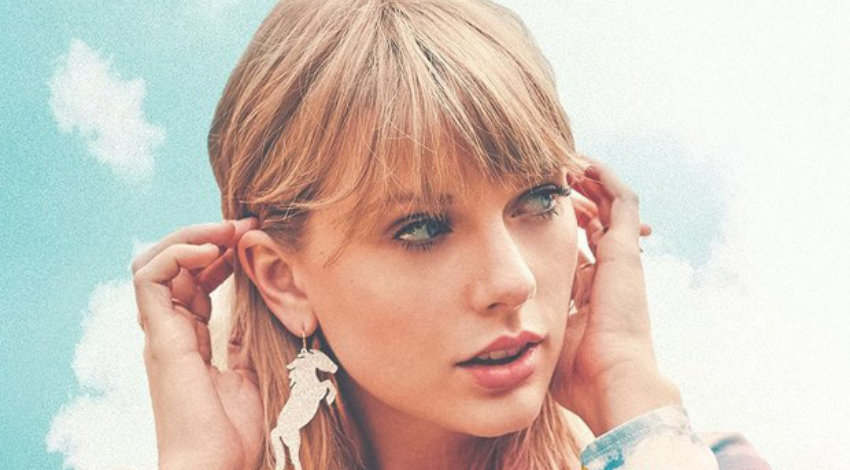 Taylor Swift is almost thirty years old and yet despite this – she’s returned to a pop song that is so young and naïve – it sounds like it should be on the soundtrack for a new animated kids movie. Me! Featuring Brendon Urie was released on April 26th and has already broken the Vevo record for the most views on youtube for a lead female video alongside being the third most viewed video in 24 hours ever. That being said, the song is pretty shit. For an artist to succeed they must show constant progression in their work. For an artist who has so often been called ‘fake’ and ‘bitchy’ to come out with album like ‘Reputation’ – one that completely owned the persona that was being projected onto her –  was not commercially but critically well received. So to follow that era with a song like ‘Me!’ just makes it feel like someone in the boardroom wanted something a bit more radio friendly and Taylor Swift obliged. I like Taylor Swift, don’t get me wrong, this song just doesn’t have any substance to it.

Editor’s Note: I didn’t know it was it was possible to make candyfloss in musical form. We all expected better of all of you.