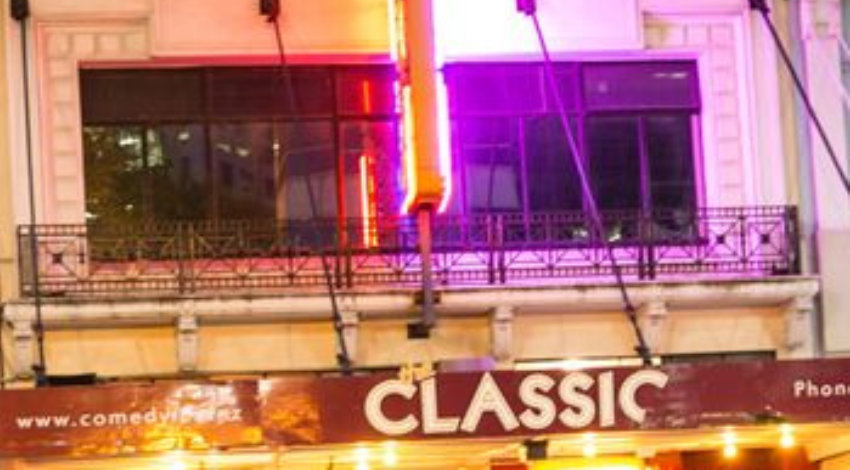 In the apparently ‘iconic’ comedy club The Classic I was treated to six great comedians and one shitty audience. The comedians mostly hailing for the UK (and one Australian) were a really fun line up of funny sounding accents, so if all else failed, you could laugh at the way they talked. Because it was the 10pm preview, there were some boomers that were shitfaced and taking the heckling way too far. Funnily enough, it was the two Scottish comedians Chris Henry and Alistair Barrie that handled the drunks the best. Demi Lardner got done so dirty. She was bright and energetic and had some truly stupid jokes that I thoroughly enjoyed, even though the rest of the room didn’t. I think the drunk idiots were just sad because she didn’t give many opportunities for audience participation like the comedians before her. And I thank her for that. But the true standout of the evening was Brennan Reece. Following the poor show Lardner got, and seeing the nonsense the others had to put up with, he absolutely roasted the misbehaving audience members. You could not sip your drink safely during the set as you would get caught out laughing too often. The showcase proved that each of the comedians were worth seeing on their own and that baby boomers continue to be the worst.

7/10: More cocaine jokes than I expected but also some sick 90’s dance moves