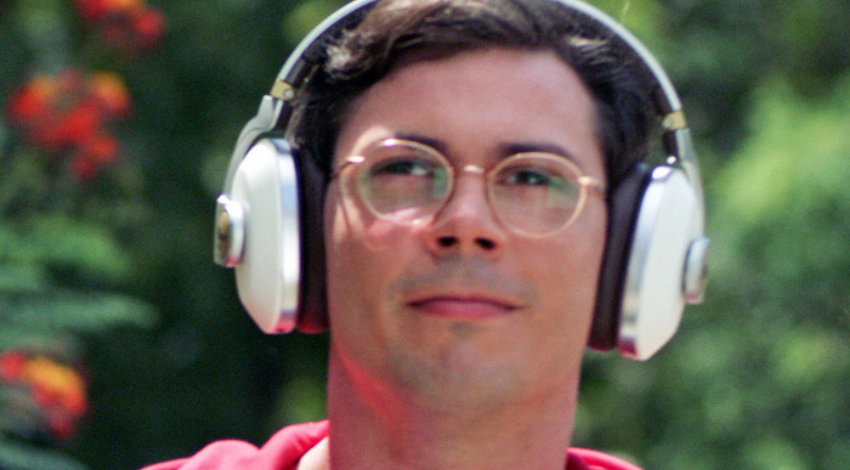 Special is a new Netflix programme that is written by, and stars, Ryan O’Connell. O’Connell plays a semi biographical version of himself, a gay man living in LA who lives with mild Cerebral Palsy. As such, O’Connell l lives with issues with physical coordination and strength and a limp. The series starts with O’Connell being hit by a car. Although he only obtains a sprained elbow, he decides the accident is a wake up call and gains an internship at Buzzfeed-esque social media site, Eggwoke. Ryan’s coworker notices his limp and assumes it is the result of the car accident, which suddenly becomes the office-wide explanation.What follows is a very different story of a gay man in LA, navigating becoming his own person, his identity as ‘disabled’, moving out, dating and beginning his own life away from his Mother – who has cared for him his whole life -. The show is mostly very heartfelt, in particular the mother-son relationship is portrayed well. O’Connell never attempts to make the audience like him, rather he attempts to make his character a real person, although this makes him sometimes unlikeable. Each episode only has a fifteen minute runtime, which makes it super easy to indulge in. Although at times, the plot runs a bit cliché, particularly around the portrayal of Eggwoke, the show does a great job of telling a story that hasn’t really been told before, and that itself, is pretty special.

7/10: A Unique take on life, sexuality and disability that does a pretty decent job of it