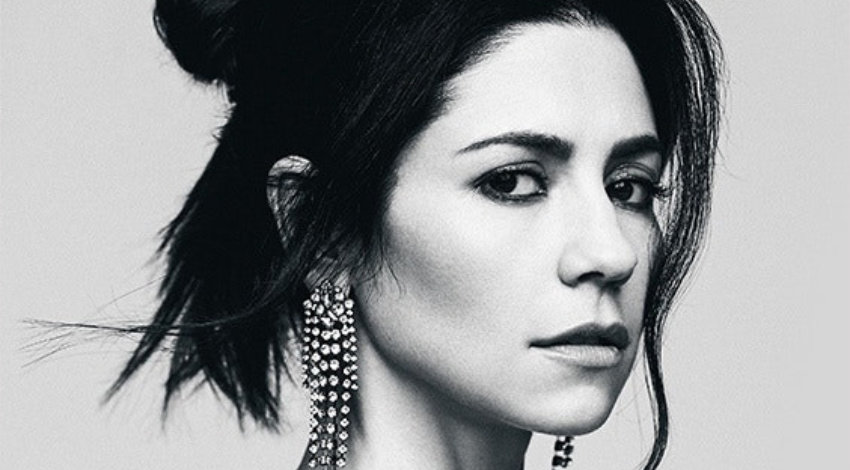 It’s been a long few years since Marina and the Diamonds’ largely loyal fan base has heard from her. Adored by her fans but largely not recognized beyond in mainstream music culture, Marina last released an album – Froot – in 2015 and after the promotion and touring finished, took an extended leave of absence, returning in 2018 to announce new music was in progress and the removal of ‘and the Diamonds’ from her stage name, now becoming known simply as Marina.

Love + Fear, her newest studio album, was released in two parts. With Love arriving at the beginning of April and Fear at the end of April. In the eyes of her loyal fan base, Marina can do no wrong, but other reviewers have approached this album with a both appreciation and disdain. Love is unfortunately a largely forgettable collection of songs, although Baby, Enjoy Your Life and To Be Human are standouts – as such, returns to form for Marina. However, besides this, the record falls a little flat. Fear on the other hand is the polar opposite, filled with more hits than duds with special mention to Life is Strange, Karma and No More Suckers showing a return to the pop music that Marina does so well. Soft to be Strong, the final track of the album, is where Marina shows her vulnerability well. From the artist who knows how to do sad well – think Teen Idle, Lies and Weeds – this is where she is at her most powerful. Whilst Love + Fear is not a bad album at all, it just isn’t as cohesively brilliant as some of her previous work. I still think Marina is truly wonderful, this is just an album to take less songs out of for the Greatest Hits collection.