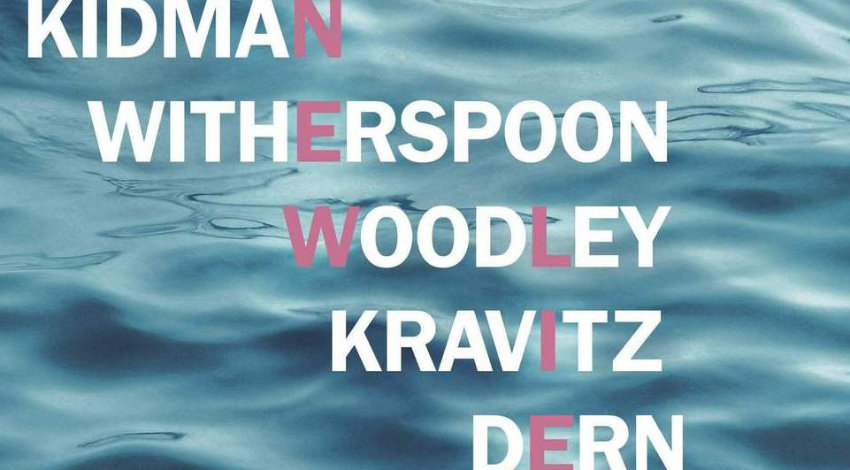 Last year, the previous editor of Craccum and myself had a rather spirited discussion on how Meryl Streep had not had a good role since 2008 – eking out an existence as Kooky Grandmother, Weird Ol’ Witch or Crazyass Arisocrat, Meryl has been coasting on her reputation as America’s Greatest Living Actor ever since my personal favourite movie of hers, Doubt. Big Little Lies promised to change that. “Meryl Streep on television! First time in 15 years! DON’T MISS IT, WHITE WOMEN!” And I did not, because the prospect of Meryl Streep and Nicole Kidman trading barbs was something I was hardly going to ignore.

And that comprises the only recommendable part of this season of Big Little Lies. Oh, when Meryl Streep as the (I use this carefully) sociopathic and abusive Mary Louise hits the screen, you’re transfixed. When designated series hero Nicole Kidman fires back, it is beautifully tense television. But this show has other characters, remembered in my mind as Renata, Incredibly Annoying Reese Witherspoon, Bonnie Kravitz, and Shailene Woodley’s Character. And it is a great shame that their plots are largely wasted – for a series centred around the depiction of (rich) women rising above, there’s an element of trauma porn that undercuts the season. This is suspected to be a result of the director, Andrea Arnold, losing creative control after filming finished. I agree. I suspect the Emmys won’t care, however.