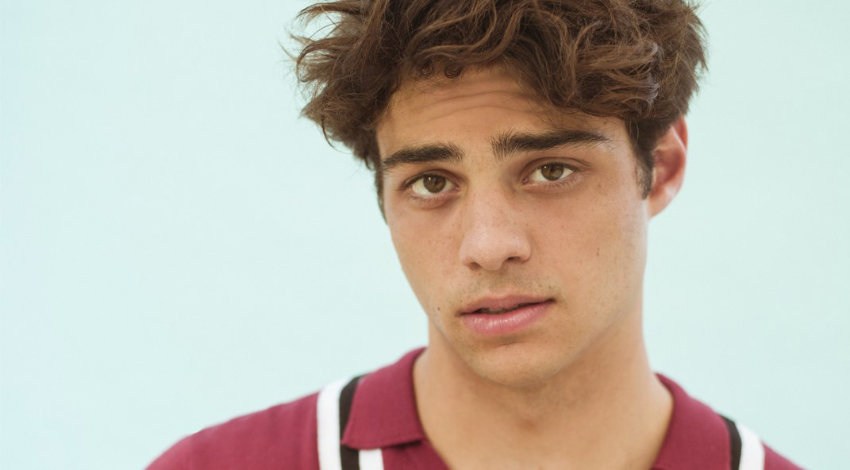 With the popularisation of comic book movies throughout the last 20 years, cinematic ‘shared universes’ are at the most profitable they’ve ever been. Mass audiences understand once obscure words, like ‘canon’, and will jump from TV to movie to comic, in order to keep up with their favourite characters. The first cinematic universe to emerge in Hollywood was the Universal Monsters.

These films ran from 1931 until 1951, and showed recurring roles for actors playing Dracula, Frankenstein, The Invisible Man and The Wolf Man. Since this project, studios have become incredibly ambitious. We have witnessed varying degrees of success between the Marvel and DC films, and watched the much anticipated Dark Universe fall apart. However, while the Marvel Cinematic Universe was wrapping up phase 4 with Avengers: Endgame, and DC was stumbling along with Shazam!, another cinematic stew was being stirred up in the dark lair of Netflix.

The NCU, otherwise known as the Noah Centineo Universe, has been exploring character and story in a way no other cinematic project has. Produced by Netflix, the NCU includes 3 films; To All the Boys I’ve Loved Before, Sierra Burgess is a Loser and The Perfect Date. Somehow, probably induced by (entirely casual and healthy) afternoon wine drinking, I have watched all three of these films. For the purposes of this article, I binge-watched all three of these movies again, this time entirely sober. Boo. At first, I was overwhelmed with complete and utter boredom. The writing was so weak and unoriginal, the lead actresses were given characters with such limited personality and Noah had only taken his shirt off a handful of times. But then, at hour 3, I was reborn and came to know what true enlightenment feels like. In all three of these movies Noah Centineo was playing the exact same character; a popular, attractive teen guy, with a hidden ~*quirky*~ and kind side, looking for a girl he could just laugh with. XD. My brain started to run at a million miles an hour… What’s the real story in this universe? Has this guy been cloned? Is he adopting new identities as a fugitive running from the police? How the hell are these films connected? How did this wine end up in my hand? Can I have some more?

A popular criticism of Hollywood genre films is that they are incredibly formulaic. This claim also implies that a recognisable formula is somehow a bad thing. Cinematic universes, like the early Universal Monsters, or MCU, or DCEU, thrive when they are made with a formula in mind. We know at some point in a monster movie, somebody is going to scream. When Noah Centineo pops up in the trailer for a Netflix film, we know in the end we will get a happy ever after. The NCU relies on formula to bring to life a perfect fantasy for straight high school girls. Which might be a fine enough reason to continuing making these repetitive Netflix movies? Excitingly, they are usually lead by young women, and have somewhat diverse representations of race and sexuality. However, the success of these films does not rely on their representation of a strong female character. Lana Condor, Shannon Purser and Laura Marano are not popular in discourse about the films. Noah Centineo has become the star, chatting on talk shows and giggling through his YouTube interviews.

We watch these movies because we know that Noah Centineo will be charming and considerate of a girl, who is just plain enough for us to project our own selves onto. The success of these films, though they are led by actresses, relies on Centineo’s ability to play the perfect love interest. Think of Twilight, where Bella realises she is special, because somebody special loves her. Centineo seems to be aware of this. His Twitter is full of cheesy, cringy tweets, my personal fav being “I was avoiding her gaze so she wouldn’t think I thought I could fall in love with her.” The difference between Noah, Peter and Jamey is indistinguishable. Seventeen Magazine actually calls Centineo the ‘Internet’s Boyfriend’. Essentially, the NCU works to establish Centineo as a lovable character, type casting him as the love interest for every teen movie they produce. This ensures the films popularity amongst the target audience. But hey, people aren’t stupid. As an audience, they are smart enough to recognise it’s all a fantasy. Monsters and superheroes aren’t stalking or flying around. Centineo isn’t actually Peter or Jamey. You won’t fall in love with a fake boyfriend, or end up with the guy you catfish, or be rich enough to get a guy into Yale. It’s a fantasy and it’s not real.

However, this bottle of wine is very real. Grab some popcorn, The Kissing Booth is about to play next.