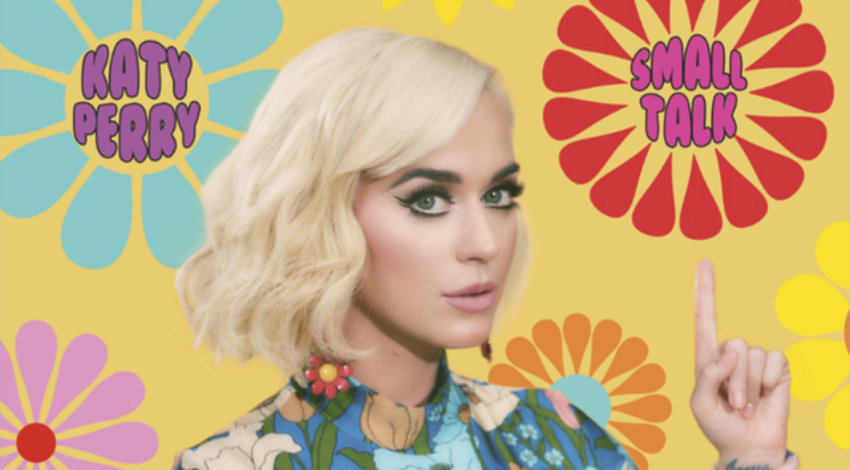 Katy Perry has been in a bit of a rough patch recently. My YouTube search history when I typed in Katy Perry revealed ‘Katy Perry Sims’ (Last Friday Night in Simlish is a wild time) and ‘Katy Perry performance house falls off’ (This is essential viewing please get amongst it immediately). Since the PRISM album in 2013 and its’ subsequent tour, Perry hasn’t quite returned to her ever successful confectionary brand of pop music, 2017’s Witness was pretty much a flop and her most recent shows in Auckland in August last year sold so poorly they went for 30% off on GrabOne. But are we seeing a possible KP comeback. Her first single, Never Really Over, was a clever move, not a fantastic song but better than anything from Witness as to suggest Katy was upwardly mobile. Her most recent single Small Talk was released on August 9th. On first listen, it’s pretty catchy. Perry’s singing the awkward small talk between lovers, signifying how odd it is to be strangers, then lovers and then strangers again. I actually quite like the song; it weirdly seems to be uncharted territory – though if someone knows of a song about awkward post break up small talk please let me know -. Katy has potential with Small Talk but in a market dominated with Hip Hop and Rap, it might be hard to break through. Time will tell.