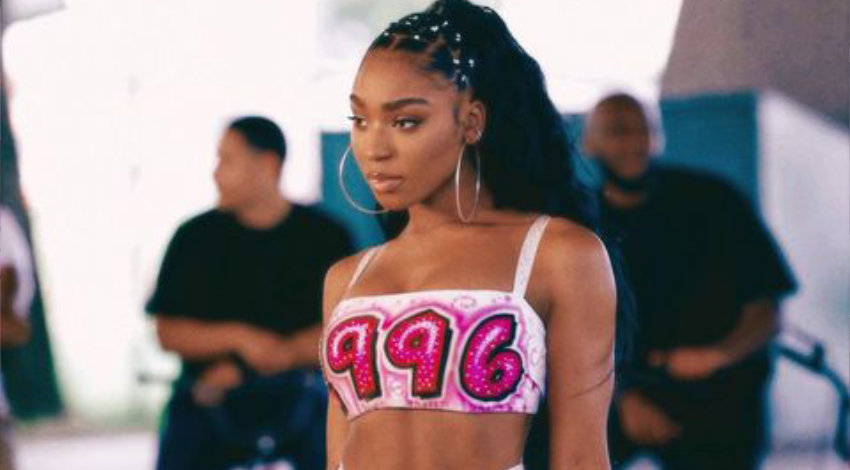 At the 2018 MTV Video Music Awards, divine oracle and previous ‘that bitch’ Nicki Minaj clapped back at host Tiffany Hadish for her dig at Fifth Harmony announcing to the world that “Normani is that bitch”. Virtually one year on and Normani is now confirming Minaj’s premonition, showing the world with Motivation that she is 100% that bitch. Since Fifth Harmony split in 2018, Normani has featured on several top ten songs – Dancing with a Stranger (with Sam Smith) and Love Lies (with Khalid). Both songs established her as an artist with solo potential but Motivation is a next level debut that shows off just how good Normani can be.  Originally co-written by Ariana Grande, the song is reminiscent of Grande’s artistry but this vibe is taken to an early 00’s spin that draws back to Crazy in Love era Beyoncé. The music video meanwhile is fucking phenomenal. Normani throws it back and proves she really can dance. Clad in a crop top, high thong and mini skirt or covered literally in jewels, Normani’s debut is set to dominate the charts and establish Normani as a bona fide star outside of Fifth Harmony. Remember the other four harmonies? Yeah me neither.