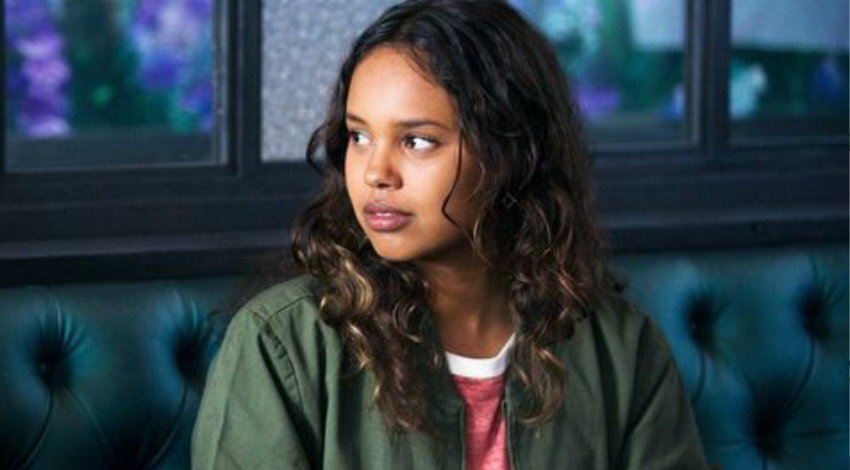 Good: With issues like bullying, drugs and rape culture being covered in Season 1 and the failing American justice system in Season 2, Season 3 is a who-done-it murder mystery. This season focuses on Bryce Walker’s murder. The together a collective image of what exactly happened in the last minutes of the rapist’s life. Each episode consists of narration by a completely new character, called Ani, as she recounts the events and the actions of characters which lead to the murder of Bryce.

Bad: The episodes contain a heavy use of flashbacks/flashforwards as the story weaves back and forth between Bryce’s life and the ongoing investigation into his death. Only the aspect ratio of the footage hints that the scene is either a flashback or a continuation of the story. This sometimes breaks the flow of the story where a new crucial detail is introduced but its relevance is only understood after watching the next flashback. Bit disappointing.

Ugly: While the writers attempt to portray REAL characters, they seem to cram every topical issue faced by American teens into this one season. Deportation, abortion and radical feminism being a few examples. I’m surprised no one mentioned climate change and affordable health care! This season felt really unnecessary as the saga of Hannah Baker’s life and death were covered well in the last two seasons, ending on “Hey, rich people get away with most things” which to me, seems the most realistic message of the series.