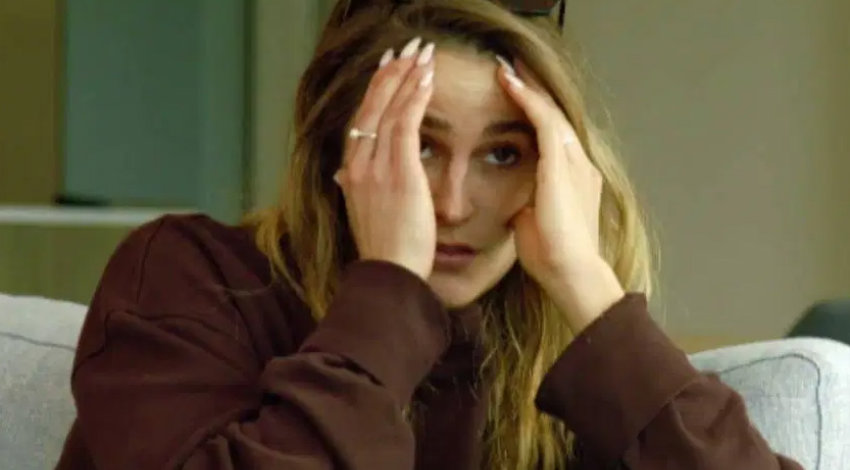 Look, I’m not going to lie. Every year this inorganic trash heap of a TV show gets dumped on the proverbial kerb – my television – and every year I bemoan and belittle this show but ended up tuning in. Hooked, like an addict falling off the sobriety wagon. I followed my twelve step programme, I attended my meetings but I just can’t stop.

This year, like the previous three years, the ‘experts’ have done a pretty subpar job of matching these couples up. At this point I would like to call for Tony Jones and Stephanie Dowse to have their psychologist licenses stripped because these two have.not.learned shit. This season started prematurely with the removal of a whole storyline as one of the contestants was found to have domestic abuse charges from his time living in the U.S. – not a good look TV3. From the remaining five couples: one couple are going strong, two couples are unrequited love situations, one couple are doing… Meh and the last one? Overly sensitive and headed to breaking point. And we’re only 5 episodes in. Fucking hell. Time will show how the couples fare. With a previous hit rate of ⅙ successful matching, the rest of the season of Married At First Sight NZ does not look promising. Do I recommend you tune in? Absolutely not. Will I be watching? 100%.