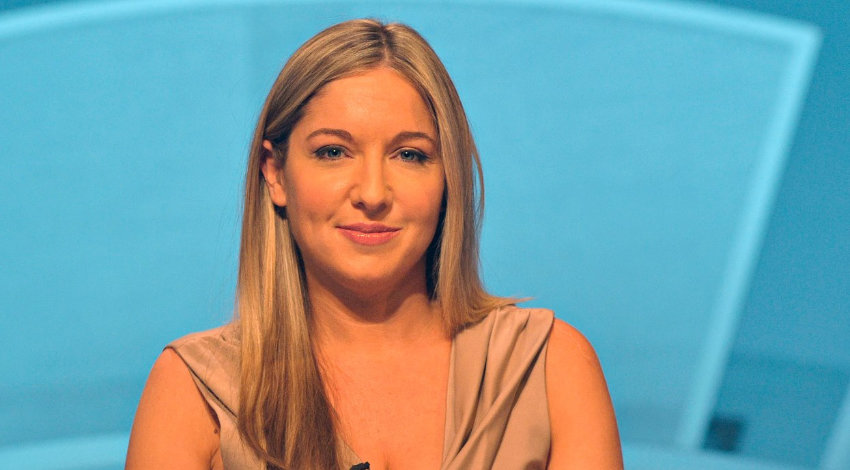 Only Connect is a British panel quiz show hosted by Victoria Coren Mitchell, often labelled as the most fiendish quiz on British television. Put simply; every aspect of its existence is purposely dedicated towards reminding you of your stupidity.

Remember how your lecturer insisted there would be nothing to trick you in the test, but there was anyways? This is that, but a hundred times worse. The connections are designed to be a slap in the face once revealed, despite the clues initially seeming as inconspicuous as possible.

And despite the show’s final missing vowels round being arguably its easiest, an intense stare-down with the clock asserts its capability of throwing off even the most capable of quizzers.

Once that dreaded bell tolls, it’s the end of the quiz; one of Britain’s smartest quiz teams has been toppled by another, and you at home are left gobsmacked by how you only managed a measly four points.

While, in all seriousness, it isn’t the Formula One alternative that I’m making it out to be, Only Connect is still an excellent novelty if you’re looking for a new quiz show format to binge.

If moral degradation is your kink, then this is the quiz show for you. Otherwise, you’ll find it a very long, futile half-hour, spent wondering if the clues would only connect…