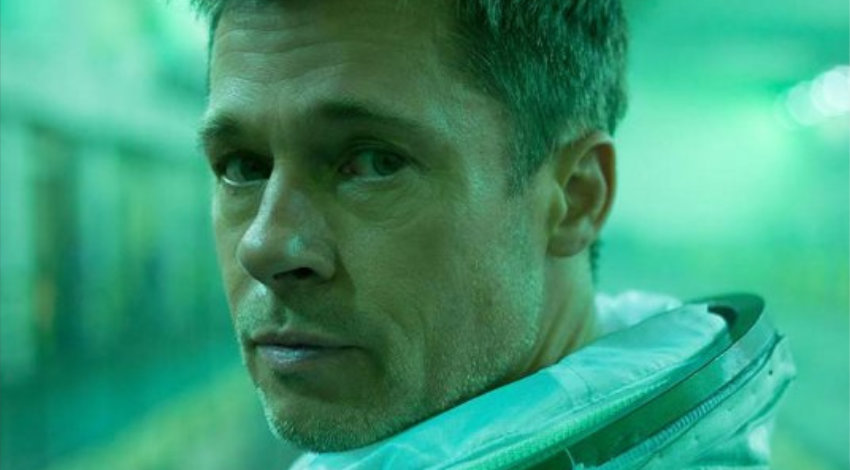 Briefly reading some reviews before I went to see Brad Pitt In Space, a lot of comments were centred on how it was, well, boring. Some said it was a lesser version of Interstellar and Gravity, cerebral space thrillers that centred on the majesty of life and the loss of it. Others said that it was Daddy Issues: The Movie, and they’re not wrong. But they misunderstand the wider point of Ad Astra. Whereas the previous movies are an out and out celebration of the human spirit, Ad Astra is a reflection on the appreciation of life, from the perspective of people that never quite had it to begin with.

Whether it is from the detached perspective of Brad Pitt, whose heartbeat has never gone above 80 BPM in all of his spacewalks; to the isolation of Ruth Negga; to what Tommy Lee Jones loses, or never had, in his pursuit of extraterrestrial life, we see people that aren’t full of the spark of life that Interstellar praises. Unlike nearly every other space movie, it’s not really a movie about something going wrong. There’s a reason why Brad Pitt goes into space, but rather, it’s a movie about finding a reason to keep the heart beating, to make space just a little bit warmer. There’s a need to depict space in all its unimaginable grandeur in these sorts of movies, but Ad Astra keeps these shots subdued, allowing only the majesty to unfold to show how alone we are – or how we don’t have to be.