Jack Whitehall: Travels with My Father 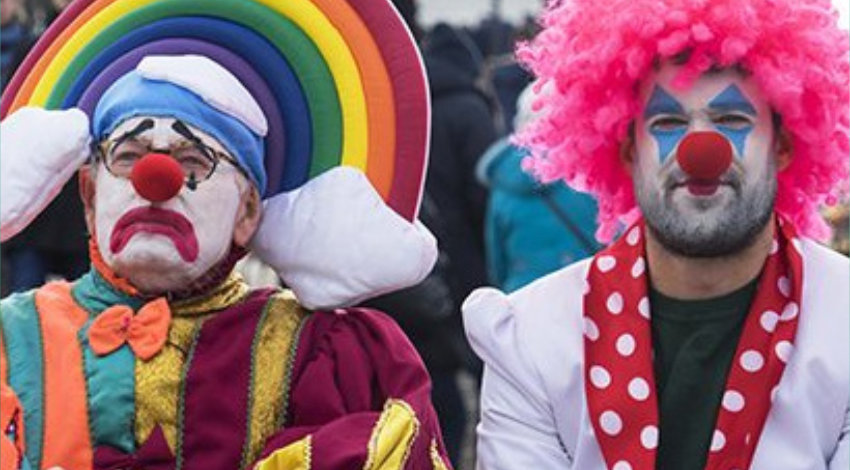 Between long-anticipated seasons of Stranger Things, the Netflix library looks a dismal place. In fact, sometimes it gets so bad that they approve another needless project from a B-list comedian struggling for work.

When Jack Whitehall: Travels with My Father was first released, there were many questions on my mind. ‘How desperate are Netflix for content?’ ‘How does this guy still get work?’ and other questions with the common theme of belittling Jack Whitehall’s career. You get the idea.

As the show’s title suggests, Jack takes his ageing father Michael on a glorious Netflix-funded lads holiday around the world, stamping the journey with his signature brand of weak and effortful comedy. I guess the one word to sum it all up would be – dull.

That’s not to say there weren’t any enjoyable moments from their journey; I mean, they managed to stay on the Netflix library for three seasons, no less. But on its loose ‘travel there and do a bit of that’ format, there’s not a lot there to keep this show from fading into inevitable obscurity.

Jack Whitehall’s father, Michael, is constantly portrayed as the pessimistic, narcissistic, misanthropic double to Jack’s easy-going childish naivety, and while it is clearly a stooge act used to inject the show with the comedy it desperately searches for, at times it is uncomfortable to watch, and doesn’t do many favours making Michael a fan-favourite.

It also makes the poignant closing at the end of the second series rather awkward, as despite all the constant arguing and verbal berating between Jack and his father, we’re supposed to believe their heartfelt admissions that their journey was “life changing” and brought them closer together.

Yet I guess behind all its cheap humour, directionless and evidently scripted ramblings, it reminds us to cherish the time we get to spend with our parents, and show love to those who’ve helped you through life instead of watching another mundane Jack Whitehall project over-financed by Netflix.