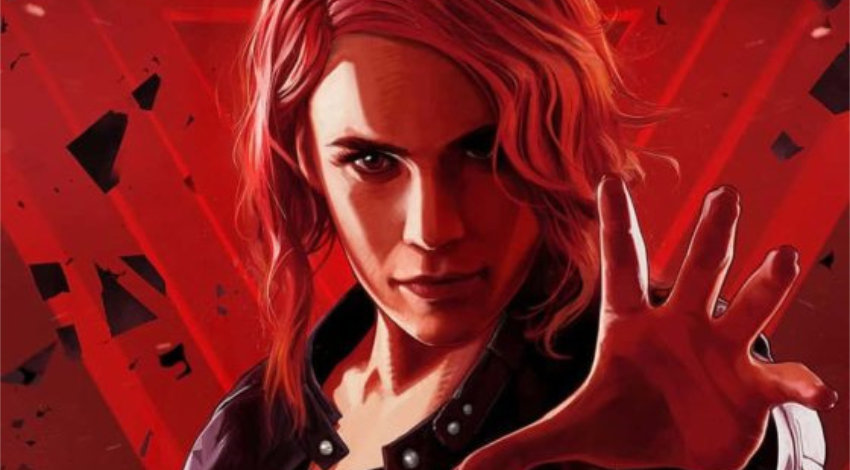 The premise of Control on the outset is pretty simple: what if the X-Files were not just one battered and embittered department within the FBI, but an entire arm of the government? And what if you were both Mulder and Scully in one person, trying to figure out the mysteries of the paranormal, inside the house from Monster House? Pretty fucking good premise, eh?

I saw one clip of a scene where a fridge eats alive one employee of the bureau, and I was sold. And while I have not yet completed the game, it is so far a solid testament to the idea that Video Games Are Art, backed up by solid gameplay mechanics and internally-justifiable lore and reasonable collectible miniquests. It was touted as a Next Gen game, and they’re not lying – I have a pretty decent PS4 and it has been chugging, crying out for relief from the pressure Control puts on its hardware. This is only noticeable for a second or two after cutscenes end or you exit the start menu, but the latter is something you may only need to do a few times the entire game, if at all. So, it works around the pressure it puts on my good ol’ Final Fantasy-branded PS4.

Just go in with an open mind, and you’ll be up to speed in an hour, using telekinesis and dashing through the air with no problem. Some criticism tho? The text is REALLY small. Like, giving me myopia small.