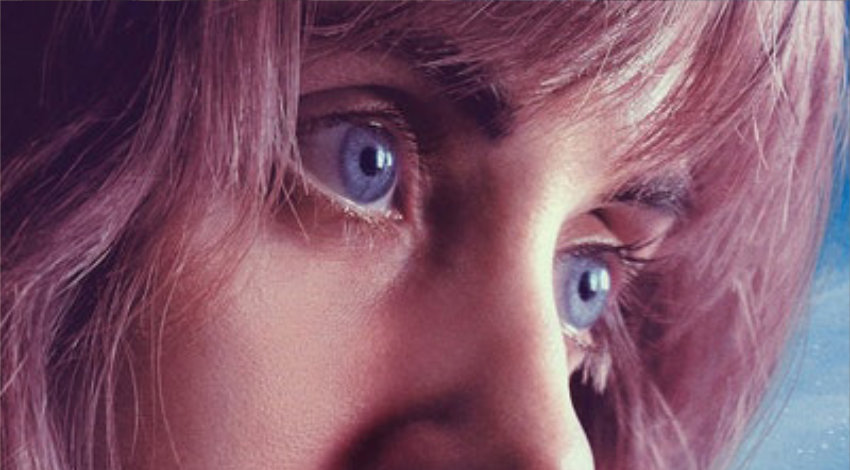 Why do horses lend themselves to depression metaphors so well???

In my second piece about depressing horse-related content in this issue, I present to you Horse Girl, one of Netflix’s latest attempts at being taken seriously on a critical level. I was expecting more horse content in the vein of Tall Girl by the same company, but what I got instead was a rather unstylised shot of what happens when someone is unable to ask for help when they know that something in their head is deeply, deeply wrong. That’s not to say it wasn’t lacking in presentation by any means, I just mean that it is a very blunt and grounded world that Alison Brie’s character is in.

And Brie definitely hit it out of the park here – regardless of what one has to say about how the movie presents psychotic depression, Brie presents an incredibly convincing woman that’s just… not quite there. Sarah intentionally dresses and cuts her hair like her grandmother, her only known hobby is spending time at an equestrian training field where she’s clearly not welcome, and is obsessed with a low-budget Charmed-style devil drama. She’s likeable, but you wouldn’t spend time with Sarah. She holds down a job, but even the most casual viewer can notice that Sarah’s life is more than just a bit humdrum, there’s something nauseous behind all that pastel. And again, Brie does very well here. You feel the empathy despite all the awkwardness in her earnest and yet restrained interactions with Molly Shannon, and when the movie really presents what’s going on in her head, you just want her to be safe. It doesn’t happen, but you were never lulled into thinking that could have been the case. The ending is up to interpretation, but you just shake your head at the knowledge that this wouldn’t have happened if there were more safeguards for people like Sarah. There’s no real blame on individuals at hand, but there is an undercurrent of judgement for detached medical professionals in an incredibly underfunded system.

This paragraph sounds like a typical review for Death Stranding: Is it a fun watch? No. Is it a rewarding watch? I don’t know. Is it useful? I think I can say that, yes. It’s certainly bleak, but two hours in exchange for understanding people just a little bit more is worth it.